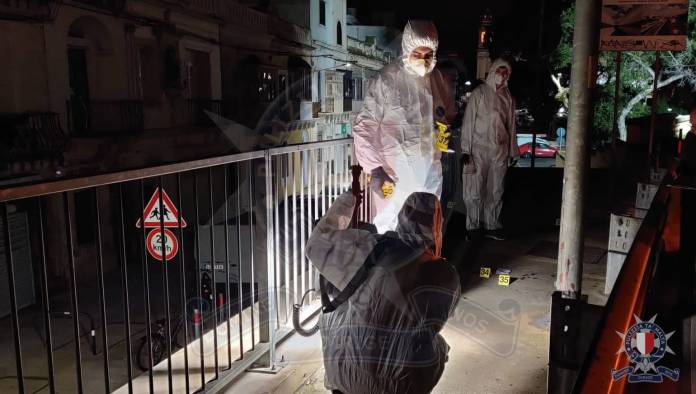 The case of the man found dead in Marsa is being considered as homicide, the police said in a statement on Saturday afternoon. An autopsy was carried out to establish the cause of death. The man has not been identified yet.

The police were informed about a man lying on the ground on Triq Diċembru Tlettax at around 11.30pm on Friday. It is believed that the man died suffering from stab wounds.

The police have not yet identified the man, except that he was a foreign national. A medical team was called on-site and certified the man dead.

Police are investigating the case as they search for the alleged aggressor.

Duty Magistrate Victor Axiaq has ordered an inquiry into the case and appointed various court experts.