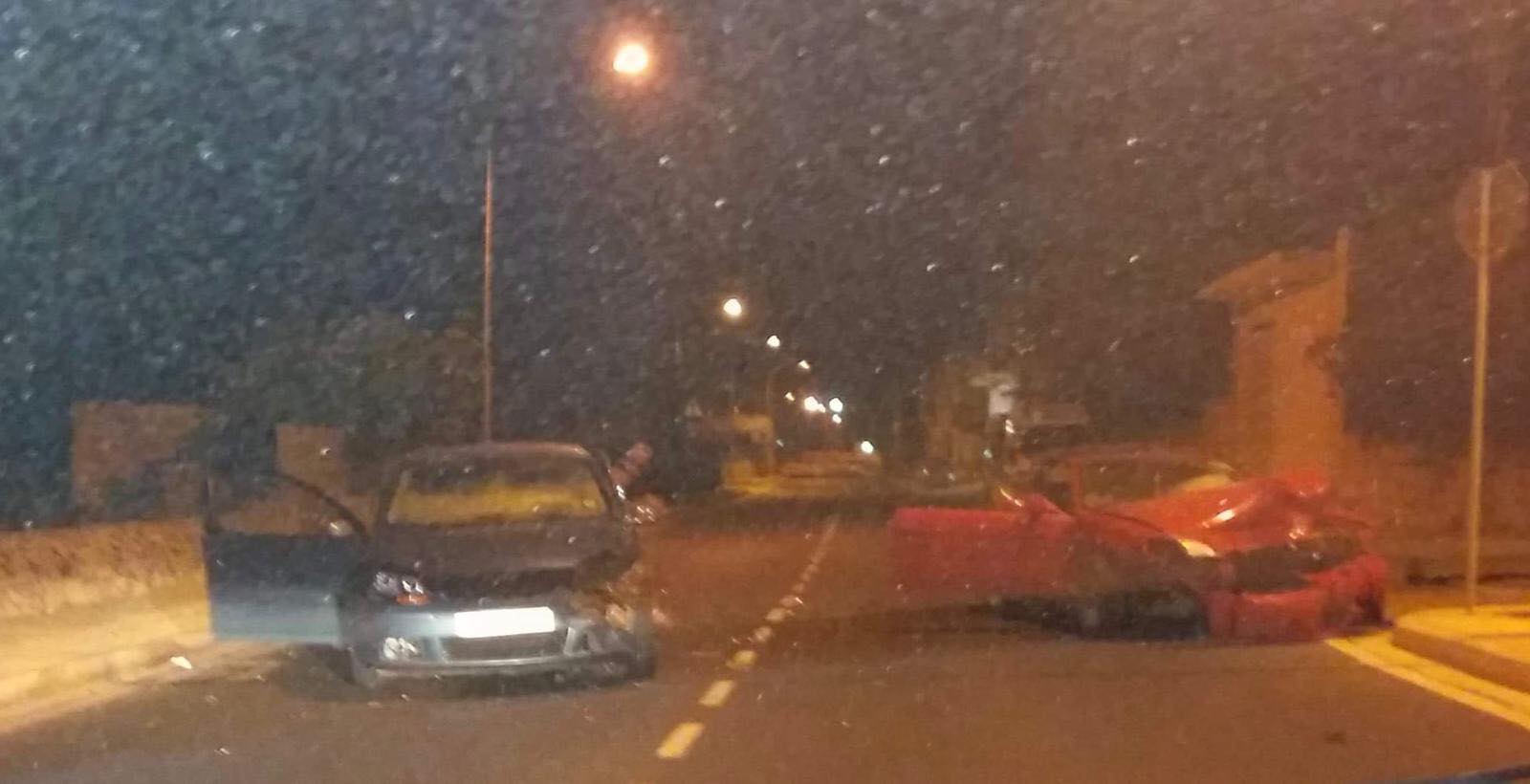 Two cars were involved in a traffic incident in Triq l-Imġarr, Għajnsielem. The incident is believed to have occurred at around 12.25am. The drivers were an 18-year-old-an from Qala and a 25-year-old woman from Nadur.

A spokesperson from the Police has confirmed that no one was injured in the incident.

Għajnsielem’s Mayor Kevin Cauchi said that although there are already certain measures being taken by authorities, there is a need for more enforcement from local wardens and the Police, as well as more drastic measures in order to calm down traffic.