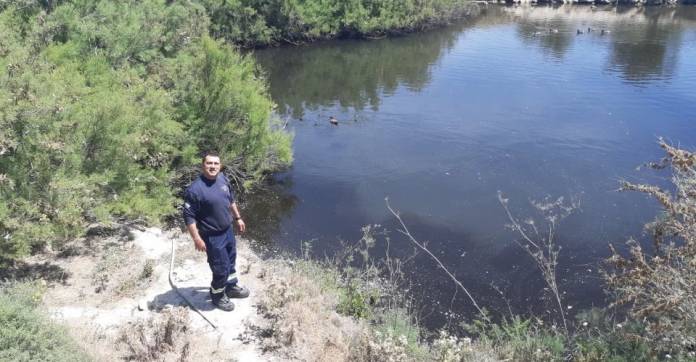 Burnt oil was thrown in a pond at Għadira ta’ San Raflu which is found at the limits of Ta’ Kerċem, the locality’s council has reported on Saturday.

In a statement, the Local Council said that officers from the Gozo Civil Protection Department were dispatched on site to remove the burnt oil. Most of the oil has reportedly sunk, with the officers filtering out the water to remove as much of it as possible.

Animal Welfare officers were also called on site to remove the ducks and turtles which inhabit the pond.

Ta’ Kerċem local council has appealed to the general public to get in touch with either the council or the police, if they had any information about who the perpetrators may be.