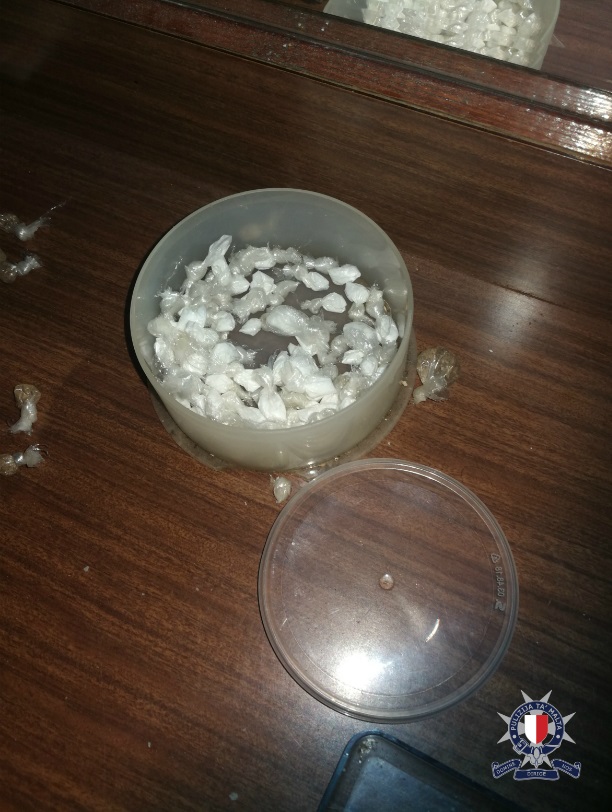 Eight people were arrested in a raid in Bormla after weeks of surveillance.

The police said that eight people aged between 17 – 43 year were arrested from various locations in Bormla.

On Wednesday morning, the drug squad, the Rapid Intervention Unit and the Dogs’ Section coordinated the operation during which 115 sachets of cocaine, heroin and crack were found ready to be trafficked, along with paraphernalia associated with drug use. Around €20,000 in cash were also found.

Maria Webb   March 27, 2020
BOV has announced a number of measures due to the coronavirus pandemic. Such measures include the ways in which to deposit someone else's cheques and depositing money.

Reuters   March 29, 2020
Pope Francis leads the Angelus prayer from his library, joined by thousands of pilgrims from all around the world.

‘Whoever takes no action on corruption, is corrupt himself,’ Repubblika tells...