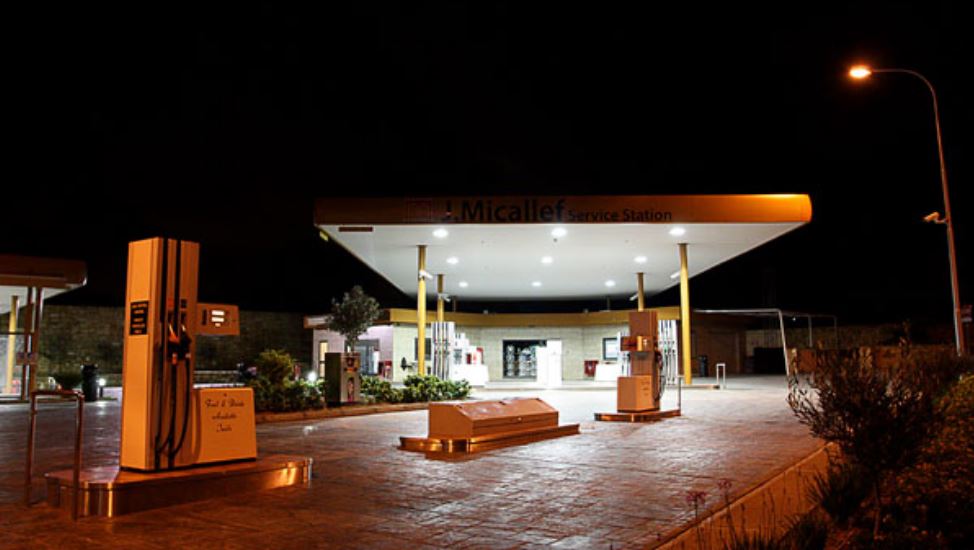 Graffiti Movement said that the recently published petrol stations policy is to be revised following pressure put from, non-governmental organisations, and the general public.

The fact that ODZ areas are becoming accessible for development shows the decreasing value of the term ODZ, said Graffiti. It concluded by saying that ODZ area should remain undeveloped, the way they were meant to be.