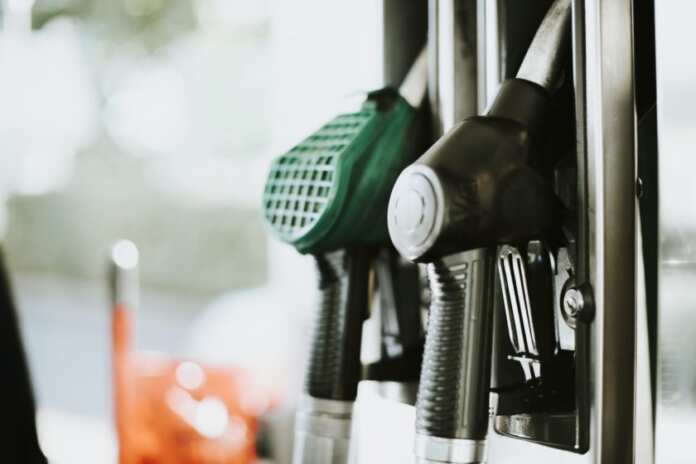 Statistics published by the European Commission show that there are 19 European countries with cheaper petrol than Malta. The figures show prices for the consumer including taxes.

Bulgaria is the cheapest at 97.872c per litre, a full 38c cheaper than Malta. The Bulgarian capital of Sofia has over 10 different types of petrol, including the Shell brand. From the 3rd January, Bulgaria introduced petrol mixed with 9% ethanol to reduce emissions.

When it comes to diesel prices, there at 16 countries with cheaper rates than Malta as well.