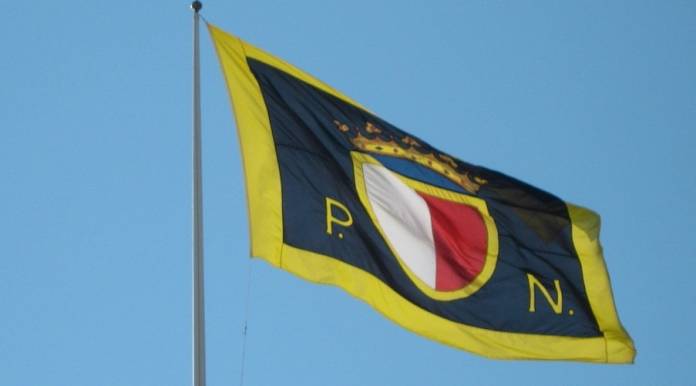 European Official and former MEP candidate, Peter Agius has described the situation within the Nationalist Party as weak and lacking credibility. He has also stated that the PN can count on his support in building a future to the party but he will not tolerate the current situation.

In a post on Facebook Peter Agius wrote that many have talked to him about how they are feeling disappointed and hurt by the Nationalist Party. Agius said that he decided to enter politics to give his input for the change the country needs.

Peter Agius said that many are saddened seeing the PN getting tarnished. “We are failing to give our country an Opposition that gives hope for a better future” – said Agius.

He also wrote that for him is not important and that he’ll ignore what or who brought this present situation upon the PN and that there is no time to ‘playing safe’.