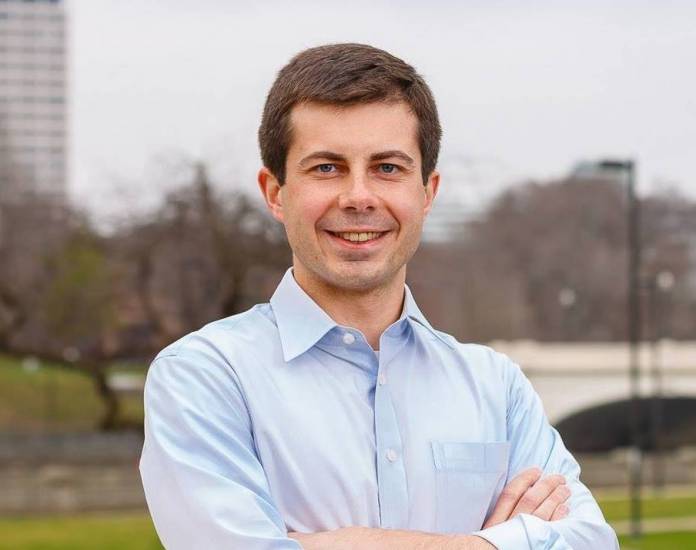 President elect of the United States of America, Joe Biden is considering sending Pete Buttigieg, the former mayor of South Bend, Indiana, to China as the next American ambassador.

This is considered to be a major role for the US to maintain good relations, especially economic relations, with China.

It is being reported by Axios that Biden is looking for a suitably high-profile spot for Buttigieg who dropped out of the Democratic nomination race in March to consolidate moderate support around the former vice-president. The two have reportedly discussed Beijing as an option. 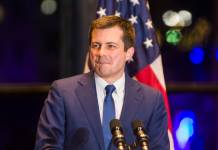 Earlier this month, Joe Biden announced an all-female senior White House communications team in what has been described as a first in the country’s history.

WHO officials not allowed in China yet