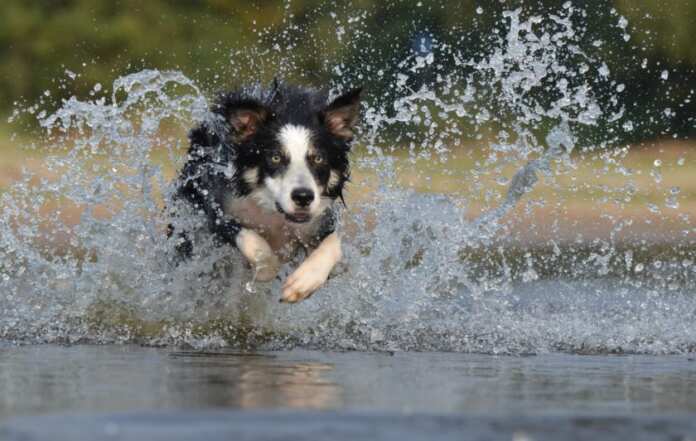 The state of California is days away from making it a legal requirement for pet stores to sell dogs, cats and rabbits, only if they have come from rescue shelters.

‘The Pet Rescue and Adoption Act’ coming in the New Year requires pet shop owners to keep records of where animals originate from or risk a $500 penalty for every animal not registered.

The law was originally conceived by Assembly member Patrick O’Donnell and later signed into the California statute books by Governor Jerry Brown in October 2017.

O’Donnell explained that the law is aimed at ending the ‘puppy mills’ and ‘kitten factories.’

He explains that it would be help both taxpayers who are known to spend in excess of $250 million annually to home and euthanize shelter animals.

For the animals he called it a ‘big win for our four-legged friends’.

Do not abandon pets for fear of contracting coronavirus – Prof. Gauci