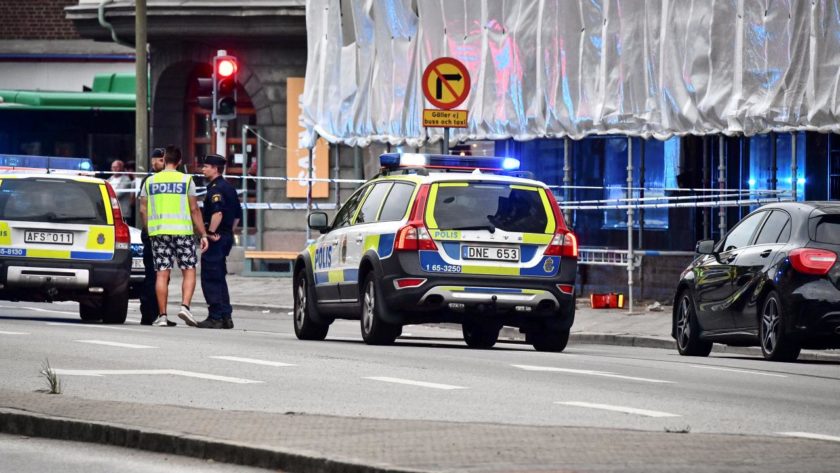 Two men were killed and others wounded in a shooting in the coastal city of Malmo in southern Sweden on Monday night, police said.

The two, aged 18 and 29, came into hospital with four other injured men after the shooting but died overnight, police said in a statement on Tuesday morning.

There were no indications the incident was related to terrorism, and the police had made no arrests, said force spokeswoman Maya Forstenius.

“We are treating this as an isolated event that is confined to these injured persons,” she added.

Watch: Mark Bishop: ‘Who would’ve ever thought we’ll be using these clips to say goodbye?’