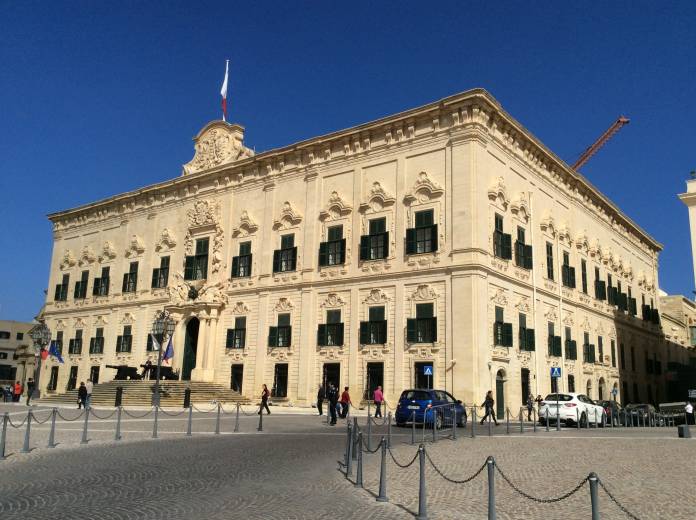 Persons of trust should not comment on matters of political controversy and should treat others with respect, stated the Commissioner for Standards in Public Life, George Hyzler.

The Standards Commissioner came to this conclusion after considering a complaint from Matthew Caruana Galizia, director of the Daphne Caruana Galizia Foundation, against Dr Joseph Borg.

The complaint concerned a Facebook post by Borg in which he defended Minister Michael Farrugia and directed an insult at Professor Arnold Cassola. When he made the Facebook post Dr Borg was a person of trust in the Ministry for Home Affairs.

The Commissioner noted that regular government employees in senior roles were obliged to maintain political neutrality. This obligation also applied to persons of trust at equivalent levels.

The Standards Commissioner concluded that the insult directed by Dr Joseph Borg at Prof Cassola did not reflect well on the public administration and on Minister Michael Farrugia, in particular because Dr Borg was serving as head of the Hate Crime and Speech Unit in addition to being a person of trust. The Commissioner therefore upheld the complaint.

Eventually, the Standards Commissioner met with Dr Borg in the presence of Minister Farrugia and proposed that the case should be concluded on the basis of an apology. The Commissioner closed the case after receiving this apology from Dr Joseph Borg.

The Commissioner observed that the Hate Crime and Speech Unit is part of the permanent machinery of government and should not be treated as an extension of the Minister’s secretariat and for this reason the headship of the Unit should not have been assigned to a person of trust.

The Commissioner, George Hyzler, also considered a bill which is currently before Parliament, and which is intended to provide a legal basis for appointments on trust.

The Standards Commissioner explained that the bill cannot achieve this aim in the absence of constitutional amendments because the Constitution does not provide for appointments on trust. As a result of the bill many persons of trust may cease to be subject to scrutiny by the Commissioner, yet it can potentially lead to a considerable increase in the number of persons of trust employed by the government.

Such a scenario would be to the detriment of standards in Maltese public administration, stated the Commissioner for Standards in Public Life.