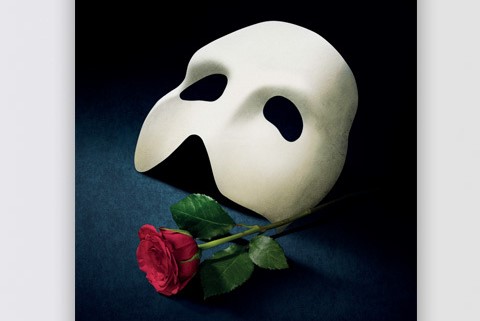 Andrew Lloyd Webber’s Phantom of the Opera, which has been running at Her Majesty’s Theatre since 1986, may not have a happy ending after all.

Producer Cameron Mackintosh said that the show, which was written by Andrew Lloyd Webber, will no longer operate in the West End, due to the financial impact of the coronavirus restrictions on theatres.

Touring productions of the show will also no longer take place.

However, Mackintosh added that he and Lloyd Webber are “determined to bring it back to London in the future” in one for or another.

The musical’s plot centres around beautiful soprano Christine, who becomes the obsession of a disfigured musical genius living in the subterranean labyrinth beneath the Paris Opéra House.

Watch Lloyd Webber’s Phantom of the Opera online for free