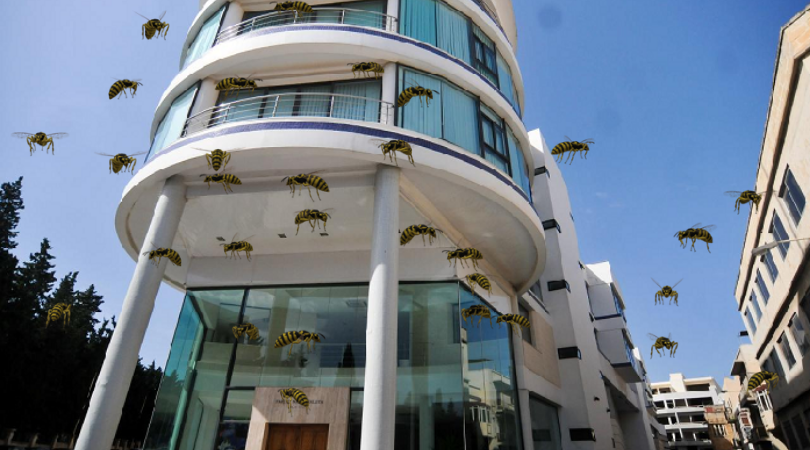 Former leadership candidate Alex Perici Calascione’s post on Facebook which some perceived to be a salvo for a leadership race raised what can only be described as a hornet’s nest. While several replies to the post praised Perici Calascione’s stand, others considered this as backstabbing. Meanwhile, former Delia stalwarts were observed ‘making their peace’ with those perceived as anti-Delia. The concern, as referred by various MPs has been ‘huge’ , ‘vociferous’ and ‘unprecedented’ with people clamouring for ‘something to be done’. Meanwhile, different sources have reported that phone calls are being made to those who hold votes in the PN General Council to test the waters and see what support PN Leader Adrian Delia may be able to rely upon should the question of his continued leadership come up for a vote.

Following the results of the MEP elections, a number of PN stalwarts have approached Newsbook.com.mt expressing their appreciation at what they described as the ‘gentlemanly’ and ‘timely’ post on Facebook by former leadership candidate Alex Perici Calascione.  All comments were made on the strict requirement of anonymity, some adding that signing a name to the comments would be political hara-kiri.

In his Facebook post, Perici Calascione expressed his availability to serve his party in any way that was deemed fit. Many took this as a signal that a leadership race in the PN may be in the offing. A few minutes after the post, Perici Calascione  was on Newsbook.com.mt and he refused to be drawn out beyond what he had stated in the post. His message however was starkly analytical in that it acknowledged that the PN message may not be getting through, and even, that the party needs to build credentials to be an alternative government. Meanwhile, reactions were pouring in on Facebook. Mainly calling for a general clean-up in PN leadership positions, the comments were posted by grassroot Delia loyalists as well as Delia opponents.

Perici Calascione’s comments seem to have stirred up something of a hornet’s nest. In various conversations held in the wake of the post and the comments on Newsbook.com.mt, party stalwarts have come forward describing a situation in the PN that can only be described as nightmarish. Anger was the word that kept cropping up, anger at various quarters, anger bearing many faces.

Looking back in anger

Some MPs described the great pains they went to, to persuade people to actually go out and vote. “This was translated into a vote strictly for Metsola and Casa, and now they are livid that the party is so obviously unfit for purpose” said one MP.

Another activist said that the voting base was not reticent on pointing direct fingers. “Kristy Debono[PN MP and President of the PN General Council] came in for heavy fire after the Tumas debacle and Puli [Secretary General of the PN] for saying that the gap was ‘not too bad’ and that ‘fine tuning’ was all that was needed. Jean Pierre Debono [Asst Sec. General PN and the man who ceded his parliamentary seat so that Delia could be co-opted into parliament] is being held to task for not being in touch with the grassroots and for marginalising several MPs. Herman Schiavone [PN MP] too came in for a lot of flak as he was perceived to be ‘an injudicious lackey’. The list was pretty specific” said one activist. The main complaint was that the party was perceived as having failed to fix itself in spite of the lofty talk. Those who spoke to Newsbook.com.mt said that the female voters were the most passionate and vocal in their anger. “In the ninth district, there is an uprising against Kristy Debono with people calling me saying ‘tell her not to bother knocking on our doors”. Contacted, Schiavone said that he had nothing further to add to what he described as his ‘academic’ tweet made early Sunday morning and that several people had some soul searching to do.

Enter Vincent Borg aka Censu l-Iswed, into the conversations. A known Delia supporter, Borg’s reputation seems to be questionable. When Delia had been running for the leadership, Borg had used, what his detractors called ‘his menacing presence’ to influence the vote for Delia, an allegation Borg had gone to pains to deny on Facebook. During the MEP and Local Council election trail, Censu l-Iswed was observed in what was described as ‘an evident attempt to make peace’ with people like Roberta Metsola, a woman with whom he was previously known to be at variance with. Indeed, Borg had previously gone so far as to call 11 MPs as ‘cyber babies’. “Now, out of the blue, he wants to build bridges. It brings to mind rats deserting a sinking ship” remarked an activist who had been present at overtures made to MPs where Borg apologised for past behaviour. This is but one example mentioned by sources who said that there were ‘a good number’ of persons, formerly staunchly pro-Delia who were turning their coats.