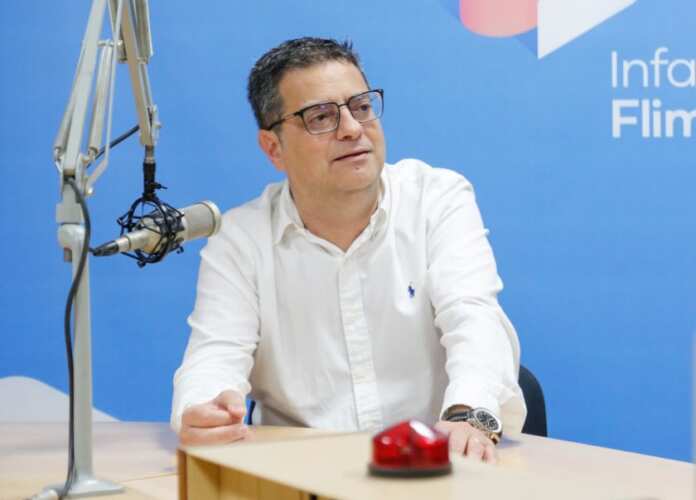 According to Mgr. Alfred Vella, head of malta Emigrants’ Commission, it might be that head of the Nationalist Party (PN) Dr Adrian Delia’s speech last Sunday may have been unclear. On the other hand, Erica Schembri, from Moviment Grafitti, told Newsbook.com.mt that Delia was very clear in what he meant, and that his speech is an attack on the vulnerable. Neil Falzon from the aditus foundation told Newsbook.com.mt that out of 22 NGOs that published a press release criticising Delia, there were some who listened to the speech, but others who relied on reports in the media.

These 3 representatives said that his speech had no place in Malta, and that Delia is eager to take advantage of the populist sentiment. PN has stronly rebutted the allegations put forward by the 22 NGOs, and said that the speech was meant to point out the lack of planning from the Government’s side.

Mgr. Alfred Vella said that they all jumped to conclusions, but that perhaps Delia has been misunderstood. He stressed that their aim was to clarify what had been said.

Schembri from Moviment Grafitti said that his speech was meant to pit the Maltese against the outsider, so as to frighten the Maltese into thinking that they are losing their identity. She went on to say that the subsequent press release tried to soften Delia’s words, to no avail.

Falzon from foundation aditus told Newsbook.com.mt that some had listened to the actual speech, while others had only read reports in the media. Yet, it seems that both had agreed on the content of the press release.