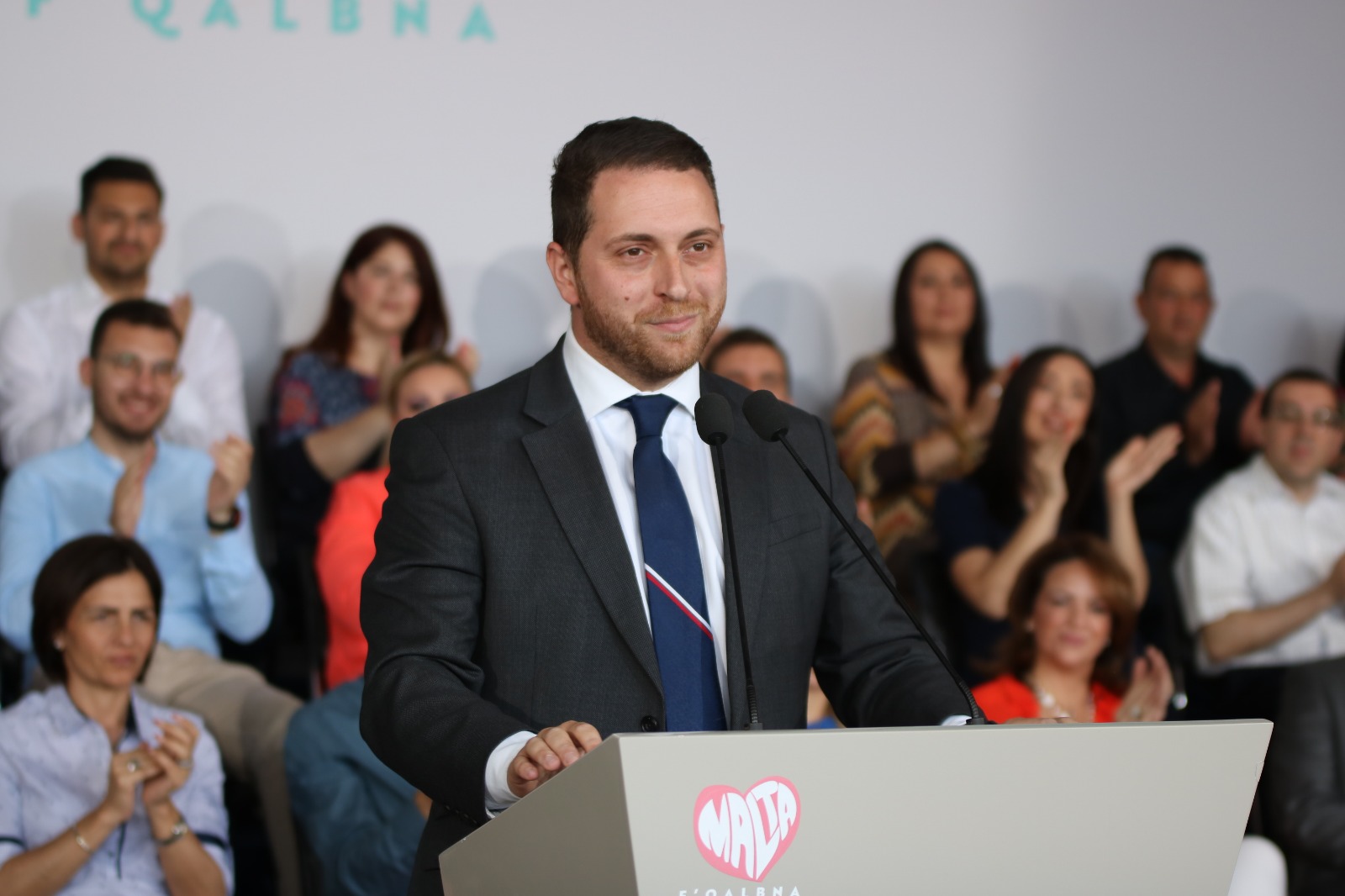 In his first speech as MEP, Alex Agius Saliba said that, through the European Parliament elections the Maltese and Gozitans had passed a very clear message that they are putting aside ‘hate politics’, and wished to have representatives who are ready to work to defend Malta always and everywhere.

He said that people recognised the damage that was being done by those who misused the trust they were given and who had attacked Malta in the European Parliament for partisan purposes.

Agius Saliba was speaking during a Partit Laburista activity in Valletta. He thanked the Maltese and Gozitan people who chose him to continue the journey with the PL and once again gave his support to Prime Minister Joseph Muscat.

He promised to work towards better European Union mobility and social justice, as well as working for those most vulnerable in society. He also pledged to work to ensure that Malta’s name is cleared of all the damage that had been caused.

Amy Borg   July 3, 2020
A man is expected to be arraigned in court in connection to the murder of Charlene Farrugia, who mysteriously disappeared in November 2008.