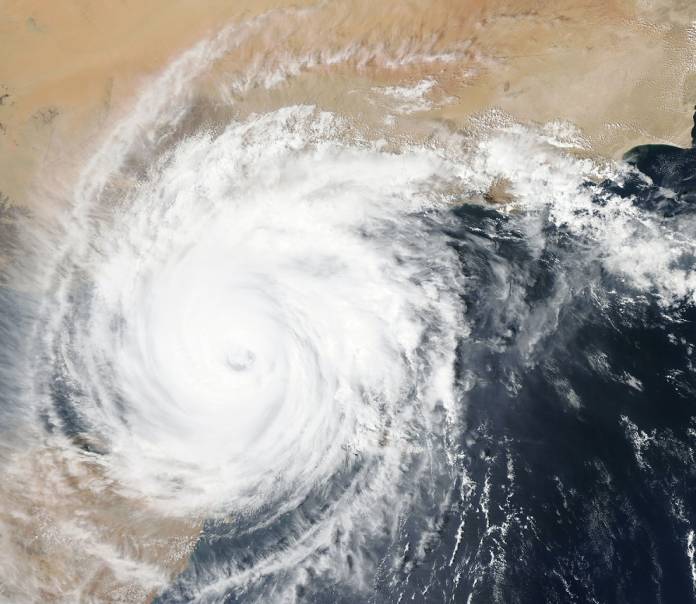 More than 200,000 people have been ordered to evacuate areas of Japan as Typhoon Haishen is approaching.

The storm is expected to intensify on Sunday, with heavy rain, storm surges and winds of more than 100mph (160km/h).

The government said it will hold an emergency cabinet meeting today to discuss how the country will deal with the situation.

Typhoon Haishen comes days after Typhoon Maysak which was one of the strongest storms to hit the region in years and led to the closure of factories, schools and businesses.

In the meantime, hundreds of flights and train services have also been cancelled.

Japanese PM to step down due to declining health – reports

What you need to know about the coronavirus right now

Japan urges firms to have staff work from home over coronavirus

Japan to step up efforts on coronavirus after first death