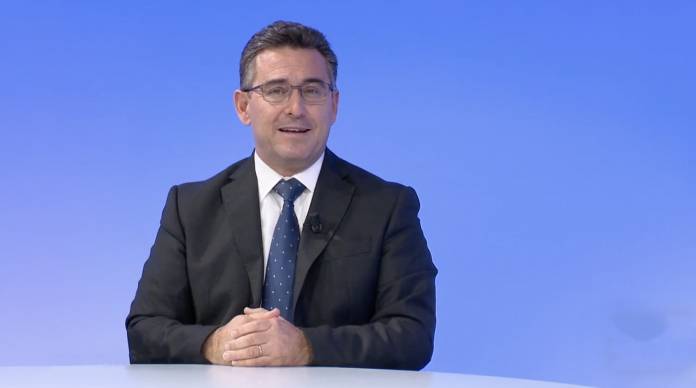 Opposition Leader and Partit Nazzjonalista leader Bernard Grech said that people and the economy require stability and serious and mature politicians to represent them in the House, adding that there is no place for bickering. 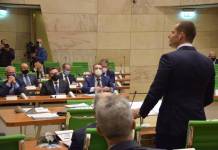 During an interview hosted by journalist Keane Cutajar on Newsroom aired on NET TV, Grech said that the government has hinted at having an election without serving the full term, noting that this would be the second Partit Laburista led administration to call an election before it finishes its mandate. On Tuesday evening, Prime Minister Robert Abela told the House that he is looking forward on being judged by 16-year-olds in a few months.

Grech maintained that the nation requires stability and peace of mind, without having to worry that an election can be called before a government completing its full term.

The Opposition Leader stated that the Nationalist Party will continue explaining its vision for Malta, while remarking that the Government remains short of ideas and keeps including measures from previous budgets which had not been implemented.

“We criticise and praise”

Grech underlined the importance of constructive criticism, explaining that he praised former MEP Miriam Dalli for her work in the European Parliament. The journalist remarked that unlike Grech, PM Abela had opted to attack Nationalist MEP Roberta Metsola whilst delivering his budget speech.

The Nationalist leader also made reference to gender quotas, saying that the prime minister endorsed the idea to have the mechanism implemented ahead of the election.

Improving the cash for passport scheme

The cash for passport scheme needs to be improved to prevent fraudsters and criminals from obtaining the country’s passport and thereby enter the EU through the backdoor, Grech explained.

He said that the Opposition is calling for improvement of the programme which would see investment flowing in from individuals who would have real ties to Malta.

Grech spoke about the 12 pillars put forward by the Opposition. He said that over the coming days the Opposition will continue explaining its vision for Malta, underlining that the human has to be kept at the centre of its policies.