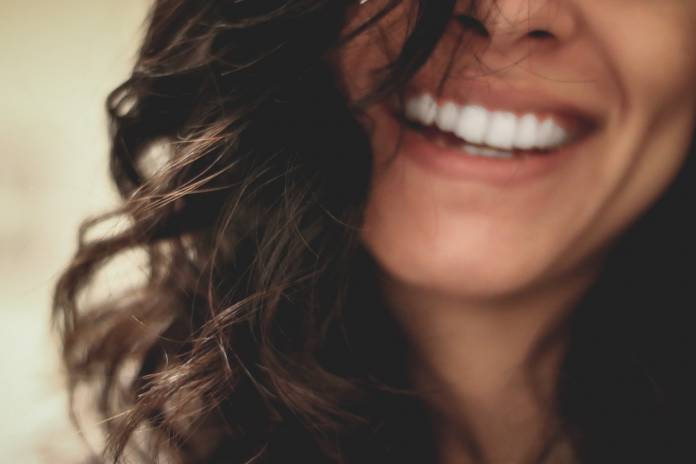 The severe outbreak of the COVID pandemic has tested hard the resilience of societies in Europe. Today more than ever, we realise that the resilience of each individual is playing an important role in helping out toward a successful resolution of the crisis.

A recent study by the Joint Research Centre (JRC) – the European Commission’s science and knowledge service – analysed the answers of people living in the European Union related to the self-assessment of their ability to thrive despite difficulties, which link directly to resilience.

In case of distress, 30 percent of Maltese people – against 40 percent at the European level – declared that it would not take long for them to get back to normality.

Which strategies would they employ to cope with a substantial fall in their income? In Malta, two people out of five would choose to rely on their savings as much as spending less. Moreover, in Malta, more than one person in five is more likely to rely on state support than the European average.

The attitude to life of Maltese people as a whole seems to be positive. More than 90 percent declared they are happy, satisfied with life (93 percent), they do not feel lonely (89 percent) and are in good or very good health (86 percent).

This content was supplied by the Joint Research Centre