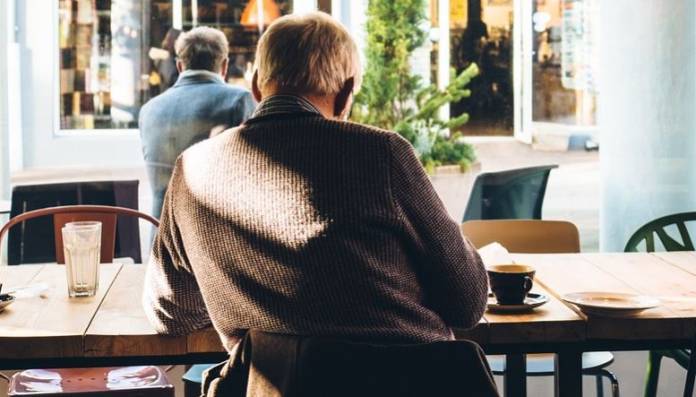 Discrimination between workers in the public sector and those in the private sector should be eradicated stated a complainant who had asked the Social Security Department for an estimate of the pension rate he would be entitled to on retirement, including the percentage increase should he choose to keep on working when attaining retirement age up to the age of 63. He had been informed that his percentage increase would amount to 10.5% of the actual pension.

According to the latest edition of the Ombudsman’s case notes the complainant had on the basis of this information decided to continue working beyond 61 years even though he had enough paying contributions.

After some months, the complainant had requested an updated estimate of his pension entitlement based on his latest payslips. He was however was informed that he would not be benefitting from the percentage increase schemes due to the fact that the University of Malta, with whom he was employed, fell under the public sector.

This new information was communicated to him one year and seven months after he had continued working on the basis of the wrong information given to him.

In the case notes as published by the office of the Ombudsman, it was explained how the complainant insisted that the law should be amended since, as it stood, it was blatantly discriminatory against employees in the public sector.

The complainant had submitted that he expected to be given the relevant percentage increase with his pension since he should not be made to suffer as a result of someone else’s mistake. He further stated that the Government should shoulder the responsibility of amending the law.

After the investigation carried out the office of the Ombudsman was informed that the benefit would be applicable to complainant.

The investigation carried out by the office of the Ombudsman showed that the facts as alleged by complainant were correct and fully supported by documents submitted.

The Office of the Ombudsman had then recommended that proper measures be taken to remove this anomaly. It was also explained that in the Budget Speech of October 2018, a new measure was announced whereby these incentives would also be applicable to employees within the public administration and discussions on its implementation were being held with the Social Security Department.