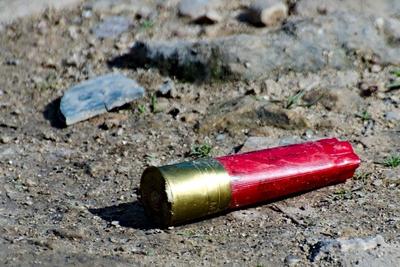 Every crime or illegality should carry a penalty in proportion to the gravity of the act and above all serve as a deterrent for any other similar abuse in future.

In the case of hunting or trapping illegalities penalties are harsh and lead to a drastic decrease in abuse. This fact accompanied by educational initiatives taken by organizations such as ours has lead to the absolute majority of hunters and trappers observing the law. Yet one cannot but comment on penalties for crime far worse than hunting and trapping illegalities which only make a mockery of justice.

Can anyone explain how the deplorable killing of a protected bird carries a maximum penalty of two years imprisonment, a 10,000 Euro fine, confiscation of the corpus delicti and a suspension of license for life when, in comparison, the hit and run killing of a person by a driver that audaciously goes to bed soon after and cannot be proven drunk due to a technicality only gets imprisoned for three years and a year’s suspension of his driving license.

It’s inexplicable that the negligent killing of a person is considered less than that of a protected bird in the eyes of the law.

If our legislators are not prepared to revise penalties for all crimes as done in the case of hunting and trapping one can only conclude that penalties against hunting and trapping illegalities are discriminatory and without any sense of proportion in relation to other crime. Failing that it remains quite clear that the life of a bird in the eyes of Maltese law is far more important than that of a human.