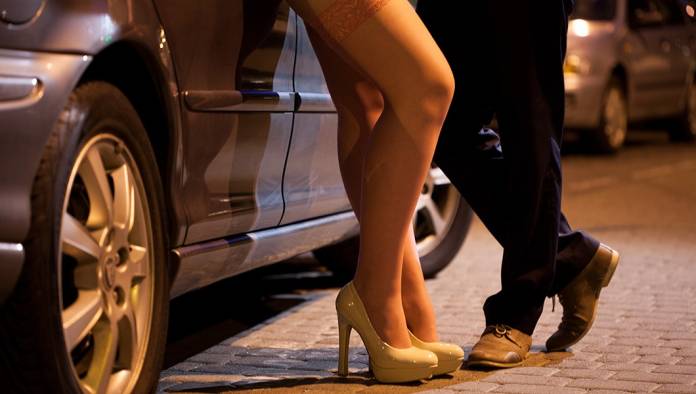 The National Commission for the Promotion of Equality (NCPE) proposed a legal framework that penalises sex-buyers, underlining that prostitution is not gender-neutral. In its submission to the current public consultation on the subject, the NCPE said that the absolute majority of prostitutes are women and the absolute majority of clients, pimps and traffickers are men. NCPE said that a defining feature of prostitution is power and control of men over women, which both reflects and reinforces a patriarchal society.

NCPE said that it welcomed most measures in the proposed Reform on Human Trafficking and Prostitution. In particular, it commends efforts to combat human trafficking through prevention, awareness-raising and the strengthening of laws and protection mechanisms. The NCPE also welcomed plans to “decriminalise prostitutes” and enhance support for persons to exit prostitution.

Prostitution is a vicious cycle

“The proposal to penalise sex-buyers is based on the recognition that prostitution is a vicious cycle rife with physical and psychological violence, whereby increased supply creates more demand and, in turn, more need for supply, effectively encouraging pimps and traffickers to actively find and force more women into prostitution” said the NCPE. Penalising sex-buyers would break this cycle by disrupting the sex market.

NCPE said that the experiences of countries that legalised prostitution were largely negative. It cited the cases of the Netherlands and in Germany, where prostitution has been legal for a number of years, the sex industry grew exponentially and extreme exploitative conditions for prostitutes were in no way addressed.  “On the other hand, countries such as Sweden that criminalised the purchase of sexual services, reported largely positive results such as a shrinking sex industry and a reduction in human trafficking” said the NCPE.

Moreover, noted the NCPE, prostitution does not only affect prostitutes and clients, but also society in general since it promotes and normalizes the perception of women as sex objects, thus reinforcing gender inequality and gender stereotypes.

The NCPE deems that the point of departure of any reform should be that prostitution has very negative effects on both the individuals involved as well as society at large, and that everyone should be in a position of not having to opt for prostitution.

The NCPE also suggested the regulation and enforcement in relation to massage parlours and temporary work agencies in order to ensure that these are used for their stated purpose and do not act as fronts for prostitution and/or human trafficking. Additionally, it is recommending that strip clubs offer alternative entertainment due to their reinforcement of gender inequality and the objectification of women.