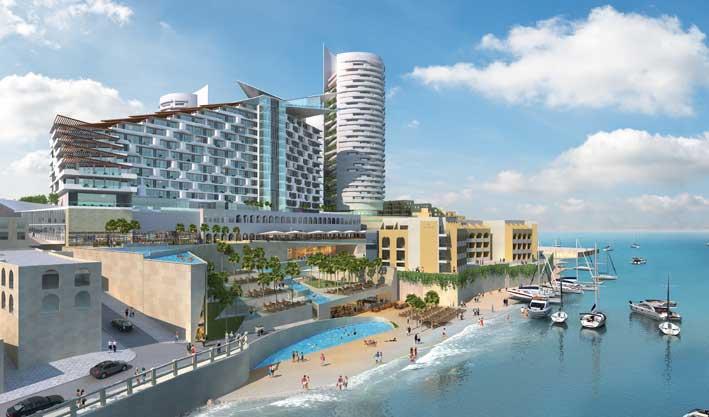 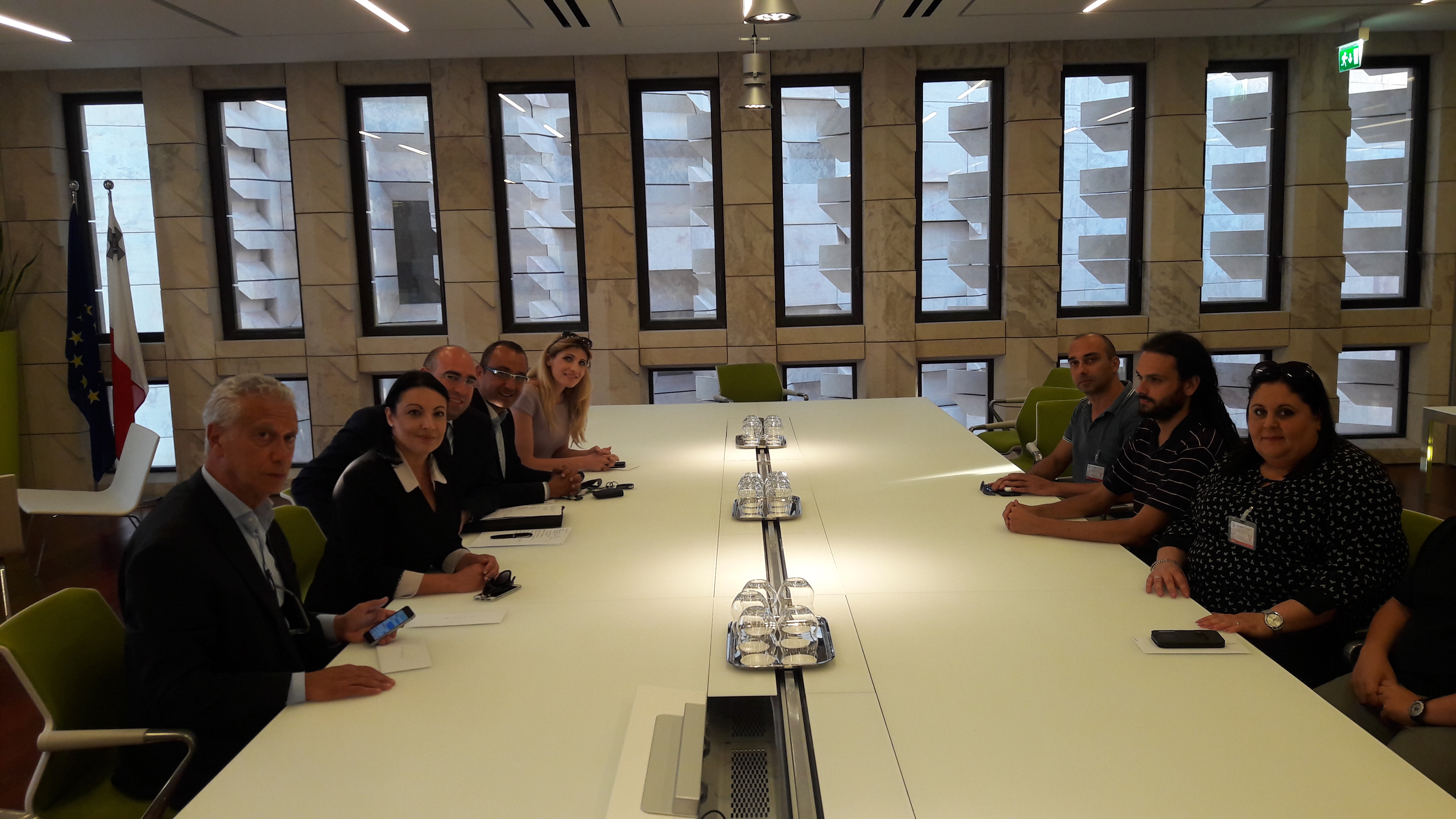 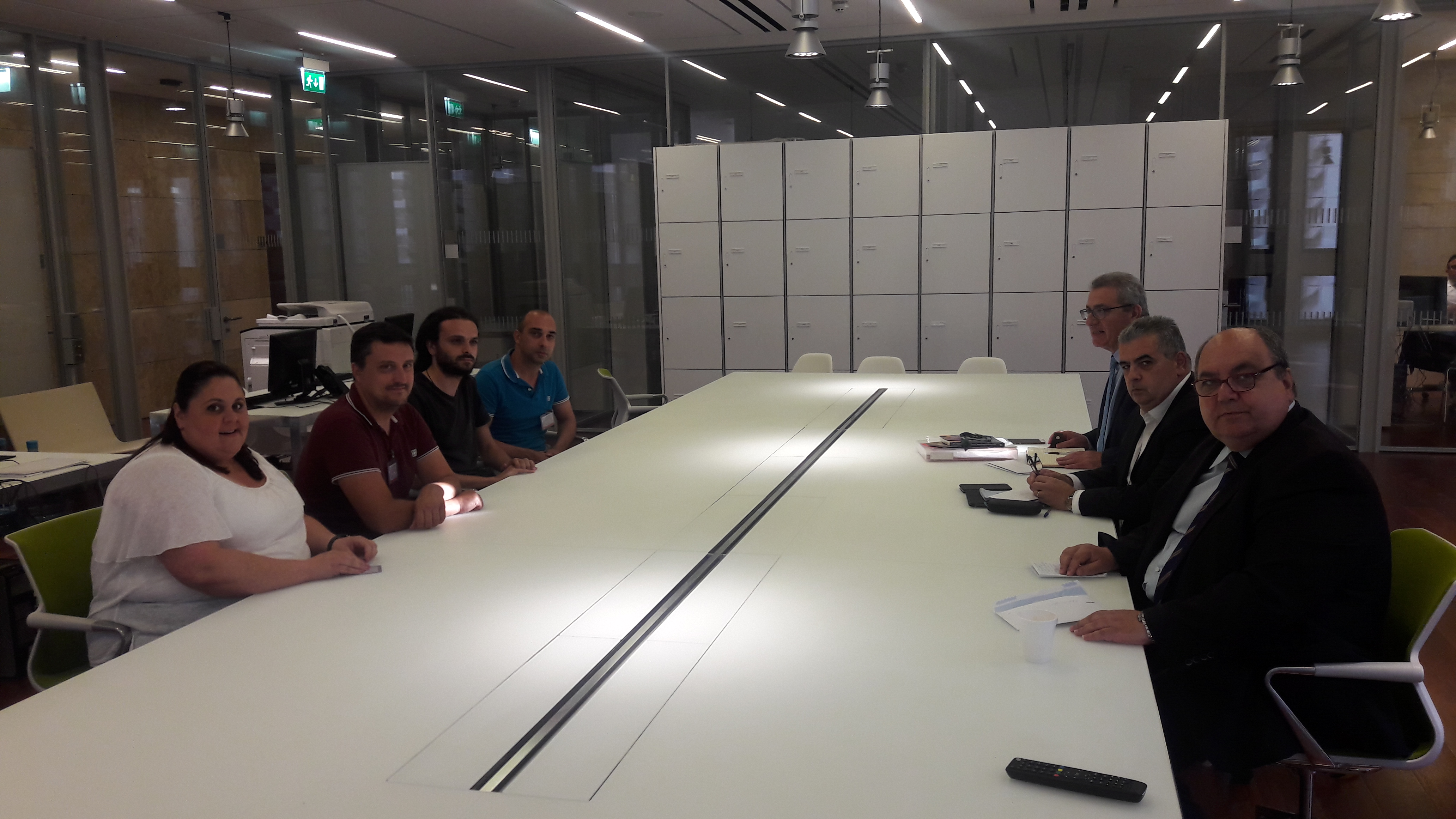 Representatives of Pembroke residents who oppose dB Group’s project in the ITS site, submitted a letter to their MPs from different parties, who were elected from the 9th and 10th district.

Many Pembroke residents, non-governmental organisations and the local councils of Pembroke, Swieqi and St. Julian’s launched the campaign ‘Tidfnuniex Hajjin’, which aimed to raise awareness on the negative effects the proposed development will have on the residents and the environment.

The Planning Authority’s board examined the design of this project and referred to it as “disproportionate to its context.” A record number of more than 4,000 objections were submitted to the PA.

At the meeting with several MPs, Pembroke residents urged their elected representatives to defend their interests and prioritise them before the interests of developers.