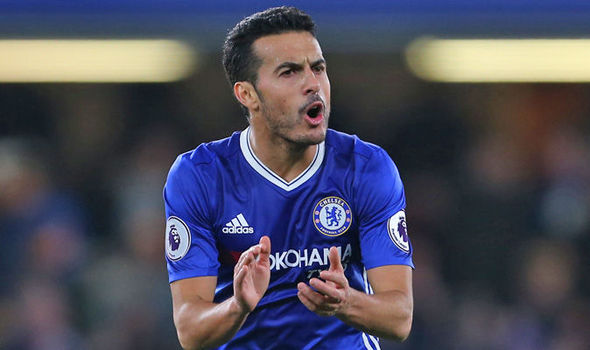 Spanish forward Pedro has signed a new contract at Chelsea until 2020. The 31-year-old, former Barcelona player moved to the English Premier League in 2015 and has so far scored 28 goals in 131 appearances for the Blues.

Pedro, who was described by Maurizio Sarri as a “top player”, resorted to the club’s website so as to convey his joy at signing a new deal:

“It is very good for me, I am really happy here in the club, with my team-mates, the supporters and the club in general.”