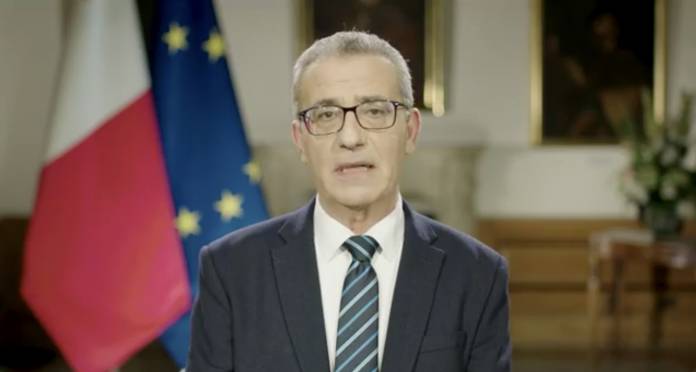 Minister for Foreign and European Affairs Evarist Bartolo met with a group of politicians from different parts of Libya who agreed to meet in Malta to discuss national unity and reconciliation among Libyans after nine years at war.

Minister Bartolo called on them to work together, forgive each other and build national unity with the same resolve they need to rebuild airports, power stations, electricity and water services, hospitals, schools and homes that were destroyed by the war. 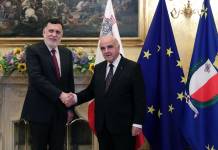 Minister Bartolo said he hopes that their work would sustain similar efforts towards a united, Libyan-led Libya wherein the country’s wealth is used for the benefit of all Libyans.

He also stated that any initiative for peace and unity in Libya should be guided by the United Nations’ and the Berlin process, and no initiatives should be taken that would disrupt and spoil the delicate and difficult work which led to the agreed and observed a ceasefire for a Libyan revival and for the end of the long-endured suffering of the Libyan people. 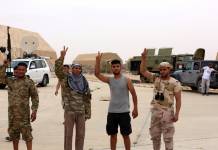 Malta must play its small and modest part for the good of the Libyans themselves and of the Maltese who, apart from being neighbours, have been helping each other in times of need for years on end, said Minister Bartolo.