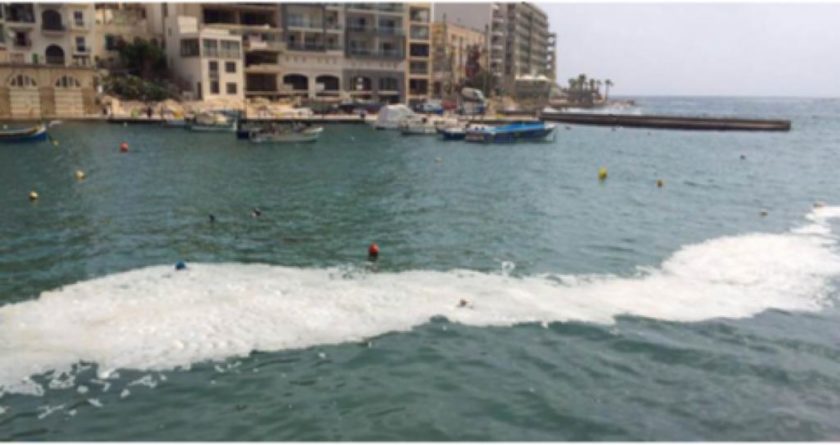 Partit Demokratiku has said that it has welcomed an announcement from the Planning Authority to suspend a planning application to expand a Tuna Farm.

The party’s Leader Godfrey Farrugia says that the decision to call off the proposed expansion under PA 02175/18, was a wise one in light of the allegations of misconduct by the Director General of Fisheries.

Had the plan been approved, it would have seen the doubling of pens at a location off of Sikka l-Bajda, San Pawl il-Baħar, from 12 to 24.

PD’s leader goes on to call out the apparent weakness of the current AQUACULTURE STRATEGY FOR THE MALTESE ISLANDS, Towards Sustainability 2014-2025 and the party’s views on misconduct at the Parliamentary level surrounding the fisheries sector.

The PD finally calls on the Fisheries Department to make three key changes to improve fish farming operations, these include; greater regulation and monitoring, greater consolidation of fish farming under the National Aquaculture Strategy and better studies of tuna farming until it can be deemed ready for expansion.

John Paul Cordina   August 14, 2020
Moody’s has confirmed its credit rating for the Maltese government – A2 stable – with the government declaring itself pleased with the agency’s assessment of the recently-introduced constitutional reforms.