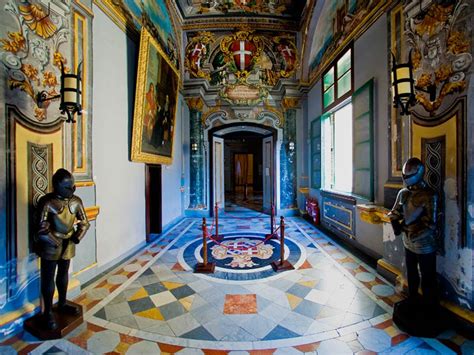 The Democratic Party said that it will not attend Tuesday’s parliamentary debate which will nominate former minister George Vella to become the President of Malta. The reason given by PD is that it said that Government will not amend the Constitution to appoint the new President by a two-thirds majority.

Although the Democratic Party welcomed George Vella to the role, it reiterated its belief that Malta is suffering from a dysfunctional democracy, and that the President of the Republic is simply a figurehead.

Party Leader Hon Godfrey Farrugia said presidents need more powers to ensure good governance, such as a Council of state, which its main focus will be to advise the President.