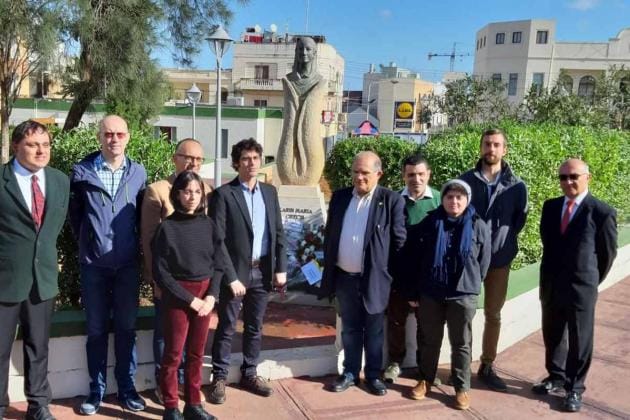 Partit Demokratiku said that its in ongoing talks with Alternattiva Demokratiku grounded in the will “to fix the broken political system”.

In a statement, PD said that it is “taking up the cry from civil society to fight for a renewed democratic state in Malta and Gozo, built from the bottom up by the people rather than politicians, and guided by the knowledge and experience of good governance experts at home and abroad.”

According to the PD, the recent political crisis is a culmination of decades of neglect of the foundations of the rule of law in Malta.

Towards the end of 2019, interim PD leader Timothy Alden said that the two small parties have held similar views on a number of issues for a long time and would like to continue growing together as one party in an attempt to offer a stronger opposition. 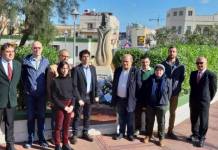