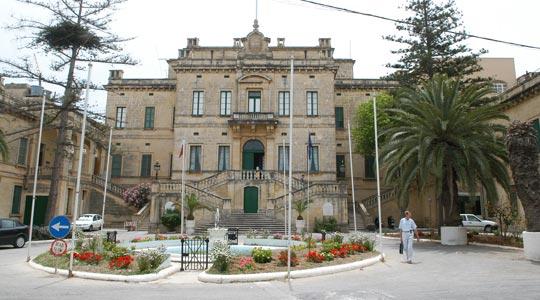 Partit Demokratiku MPs Marlene Farrugia and Godfrey Farrugia have sent an email to Government back-benchers and the Opposition urging them to join them in questioning and commenting in Parliament on the issue of the €274 million direct order for new wings at the St Vincent de Paul Residence.

They are asking to join them in keeping to their role of elected public servants to scrutinise the work of the Government in the interests of the country and the general public.

Further details on the issue may be found here.