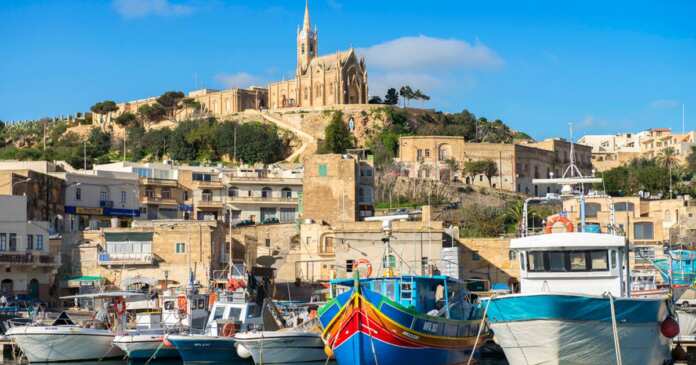 The Partit Demokratiku have announced that they will be making proposals to improve Gozo with policies “where the soul of its community is sustained and enhanced”. The proposals will also include issues of connectivity and economy.

In a brief statement, the three PD MEP candidates weighed in on the need for these policies. Martin Cauchi Inglott started by saying that, “Gozo is an integral part of our country with huge potential which has not been brought to the fore due to bad decisions in the past.”

Camilla Appelgren took a more humanist approach by explaining that “the potential that Partit Demokratiku is looking for is for Gozitans themselves and other people of goodwill, rather than turning it into the next foraging ground for greedy speculators and unscrupulous business.” While Anthony Buttigieg said that, “We have to turn Gozo from being the laggard into spearheading positive initiatives for our country’s overall wellbeing.”

Watch: Fire breaks out in Marsa