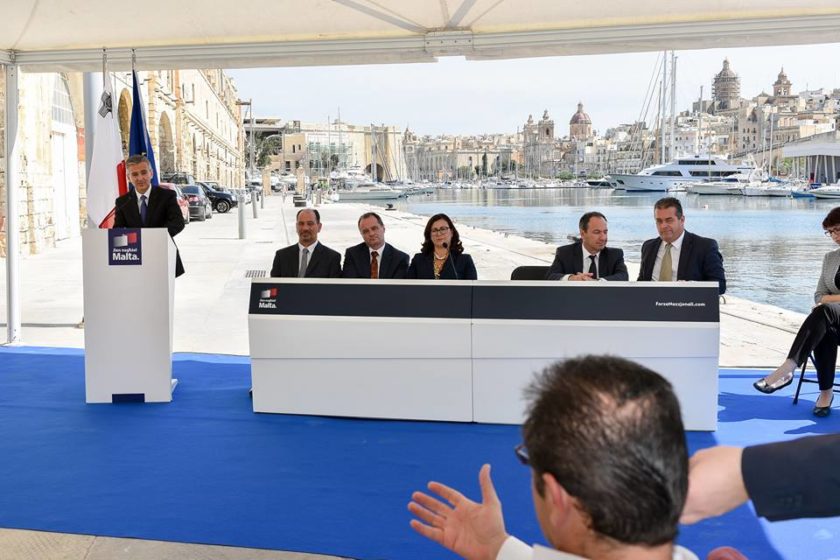 Pirotta said this was the first ever coalition which was done with the intention of governing together if elected. The Compact between the Labour Party and Strickland’s Party in the Thirties was very different than the one done between the Nationalist Party and the Democratic Party, the historian explained.

He called this coalition “slightly strange”, not only because it took place on the eve of the election but also because it worked against the biggest party in the coalition. He explained that Marlene Farrugia, who was the head of the PD at the time, was elected by Nationalist votes and during the by-election, it appears that Godfrey Farrugia was also elected because of Nationalist votes”.

Pirotta added that now “we want to see whether PD can keep their Parliamentary seats in another election. If they manage to keep their place, then they would have started a new trend in Maltese politics. Otherwise, it would become clear that Maltese do not want coalitions”.