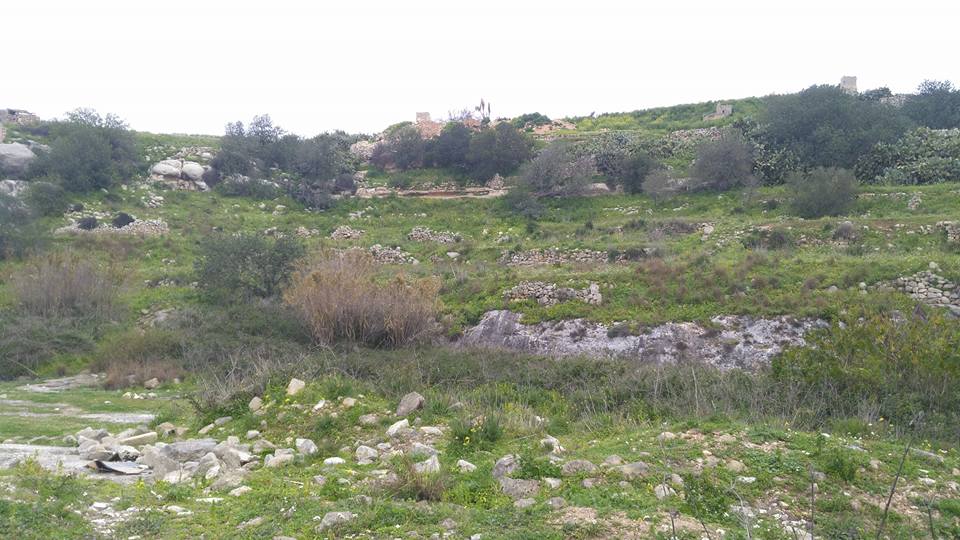 The Partit Demokratiku have stated that they will be contacting the Parliamentary Committee on Environment and Development Planning to immediately amend the Rural Policy and Design Guidance which was last updated in 2014.

This comes in relation to the ODZ development in Wied il-Kbir, Ħal Farruġ, Luqa, following the PD adding their protests along with residents, Moviment Graffiti, and the Luqa Local Council. The current application filed with the Planning Authority would “demolish an existing disused farm to create warehouses and a car park.”

The PD said that it will be adding its voice “to prevent the distortion of the natural landscape”, positing three reasons for this. Firstly, it is an area of high landscape value; secondly, it’s in a valley; and thirdly, it is protected by a number of policy documents. The PD noted that the Environmental & Resources Authority is also in opposition to the development.

The political party pointed out that this is one more attempt at exploiting loopholes within the Rural Policy, allowing developers to build on ODZ land if it were previously inhabited. The PD have renewed their call to close off these loopholes, “as they are allowing tremendous abuse of Malta’s ODZ through misleading applications, such as this one.”