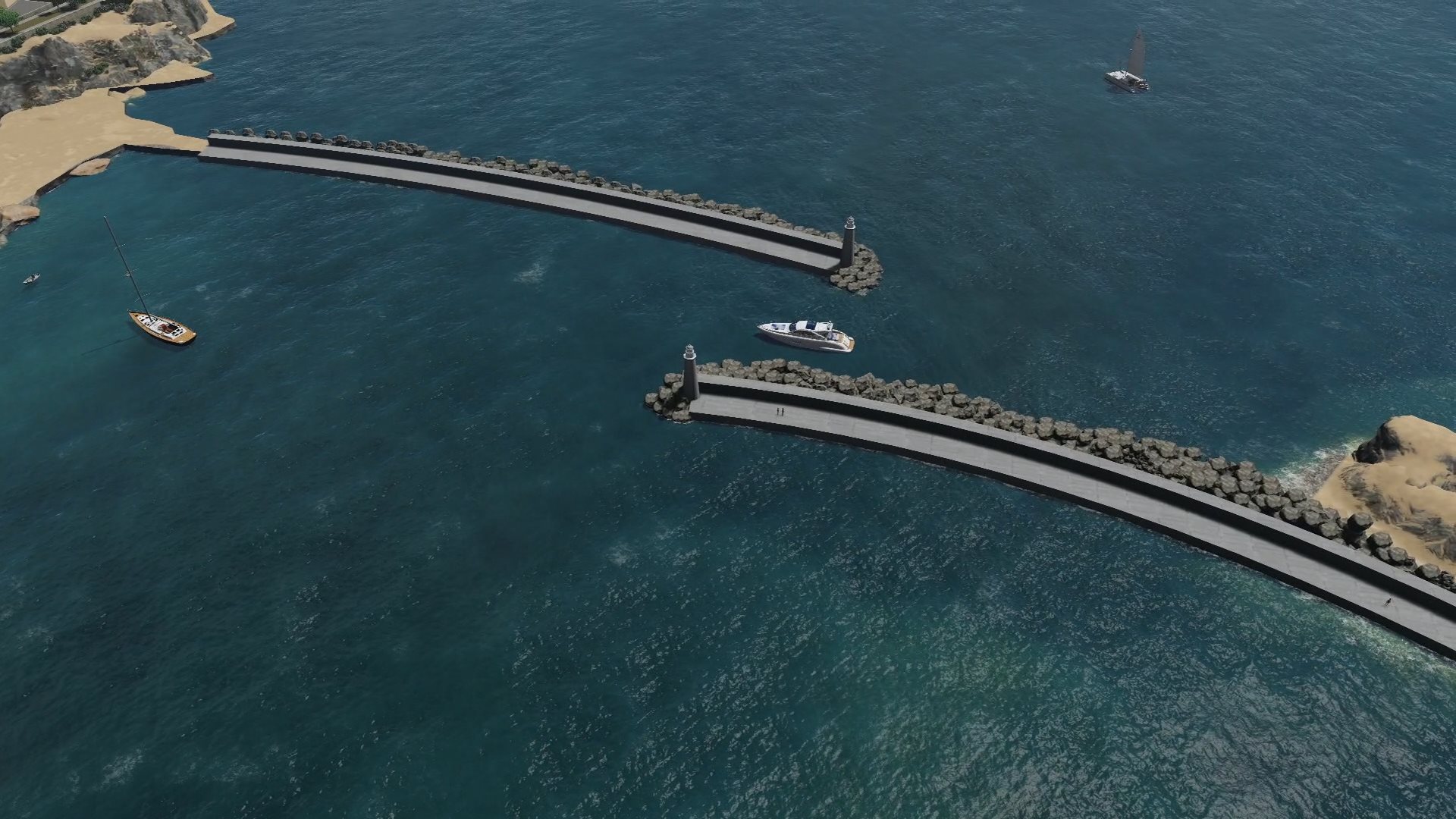 Partit Demokratiku suggested an open ideas competition for Marsalforn waterfront in a statement on Friday. The Party said that while there was a need for a proper breakwater, the Party was concerned with the proposal at hand which it described as “quickly produced with little regard for the sensitivity of the character and landscape”.

According to PD such a competition would offer an alternative and more sensitive vision for the waterfront. The Party said that it was in favour of “reinvigorating the Gozitan economy” and stressed this should be done while recognizing and reinforcing the qualities which make the island unique.

PD leader Godfrey Farrugia commenting on the ideas competition said that this would be an opportunity to restore Gozo using “the wealth of public knowledge, expertise and passion”. Farrugia further elaborated saying that the competition could be adjudicated by a panel of experts, with relevant background.