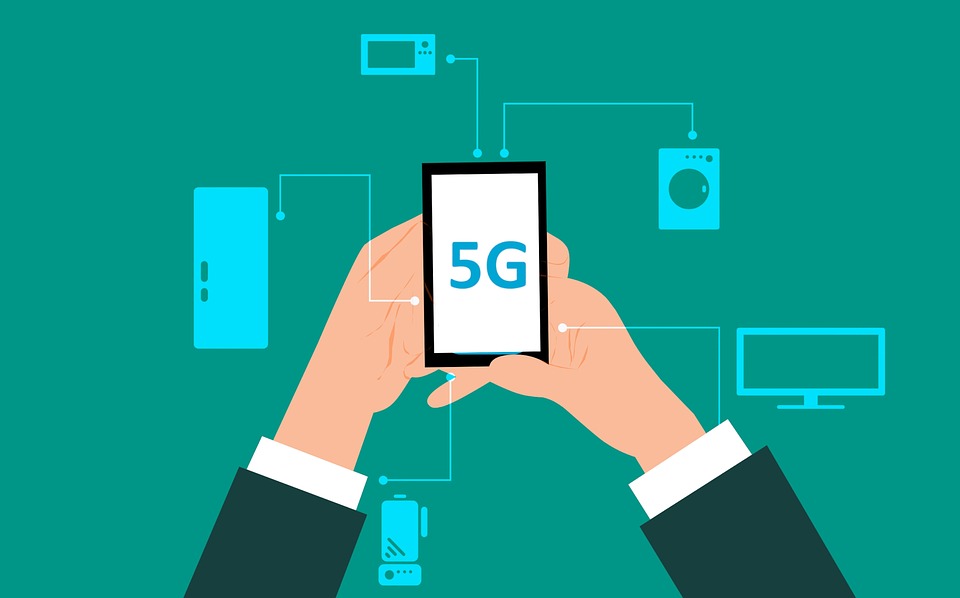 Partit Demokratiku has said that, since the effects of 5G technology on public health are unknown, it is asking for the setting up of a special committee in the Environment and Resources Authority (ERA) to ensure that public and environmental health will not be adversely affected

To this end, it has requested the chairperson of the Parliamentary Health Committee to delve into the subject.

The Minister of the Government of the Brussels-Capital in Belgium, Céline Fremault, has stated that she: “cannot welcome such technology if radiation standards, which must protect the citizen, are not respected. The people of Brussels are not guinea pigs whose health I can sell at a profit. We cannot leave anything to doubt.”

PD said that it is in favour of innovative technology, and of governments initiatives to lead in this respect, but “great caution should be exercised before 5G technology is rushed out”. Partit Demokratiku prefers a cautious and scientific approach to the runaway growth in this sector, it concluded.

In a statement, Parliamentary Secretary for Financial Services, Digital Economy and Innovation Silvio Schembri said, “We welcome the request made by the Partit Demokratiku and we’re willing to discuss 5G technology before the Parliamentary Health Committee.”

No sort of licence was issued by the Malta Communications Authority

He clarified that clarify that no sort of licence was issued by the Malta Communications Authority to any company with regard to the transmissions of mobile services of experimental or commercial matters related to 5G.

The Secretariat also asserted that the Malta Communications Authority checks the levels of electromagnetic radiation from radio communications sources on a regular basis to make sure that these are in conformity with the standards and criteria as established by the International Commission for Non-Ionising Radiation, which standards are recognised by several international institutions such as the World Health Organization and the EU’s Scientific Committee.

Cybersecurity also remains at the top of the government’s agenda. Malta, together with other EU member states is actively discussing the implementation aspects concerning the Commission Recommendation on the cybersecurity of 5G networks published on the 26th March 2019.

“The health and digital security of our citizens is of utmost priority and they will not be bartered for profits. As a government, we are in continuous discussions with the relevant international institutions and closely following developments on these matters. We welcome the request made by the Partit Demokratiku and we’re willing to discuss 5G technology before the Parliamentary Health Committee,” the Parliamentary Secretary said.