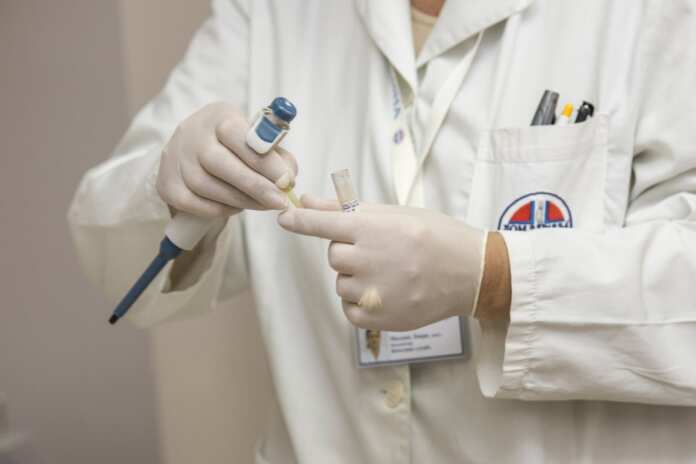 The Democratic Party (PD) has posed questions regarding the increase of medical and Schengen visas issued to Libyan Nationals.

The PD quoted a report that was present by Ivan Grech Mintoff, where it appears that during Libya’s civil war, just under 75,000 Schengen visas were issued by Malta’s Tripoli Consulate, while in 2016, this went up to at least 88,000.

The PD asked whether there has been a thorough and impartial investigation regarding the allegations made, whether due diligence was done on the Libyans issued visas, whether all of them are still in Malta and whether there was irrefutable evidence that all people issued medical visas were indeed in need of treatment. The PD also asked why the person of trust alleged to be heavily involved in the visa scandal has not yet resigned.