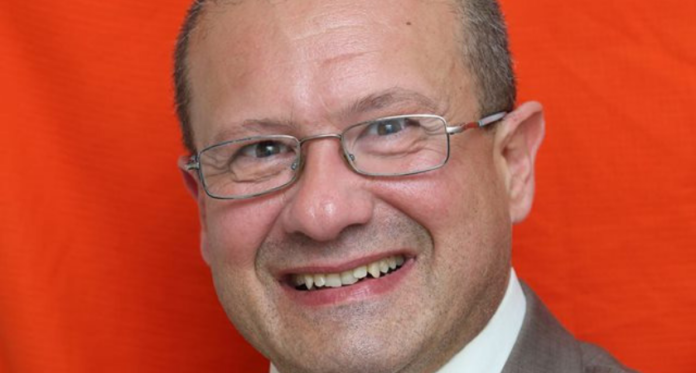 Partit Demokratiku local council candidate Charles Polidano was attacked outside his home on Monday evening in an incident described as politically motivated by the party.

Partit Demokratiku decribed the physical assault suffered by its Qrendi local council candidate just outside his home in front of a friend and fellow resident as incident that shows that the ‘tyranny of intolerance is becoming bolder’. PD stated that a police report was filed shortly after the incident.

PD’s deputy leader Timothy Alden told Newsbook.com.mt that Polidano escaped safely from the scene however he ended up suffering from back pain and went to a local health centre. Further Alden confirmed that only one person allegedly attacked the candidate and described the situation as “tragic”.

In a Facebook post published on the Party’s page, the PD leader Godfrey Farrugia said that refusing to be intimidated, the party will continue to represent what is fair and right. The PD leader explained that the party is composed of members from all walks of life and all backgrounds who have come together in the best of Malta and by setting aside partisan and parochial differences. Farrugia said that the party’s members are motivated by the love for their country rather than by monetary gains. Further the party leader said that the party envisages itself to be a builder of bridges by pursuing meritocracy and ensuring that everyone is equal before the law.

Polidano had unsuccessfully contested on 11 and 13th district on behalf of PD under the Forza Nazzjonali banner on Partit Nazzjonalista’s ticket.

Meanwhile independent candidate Arnold Cassola expressed his solidarity and said that such an attack was totally unacceptable in a ‘democratic country’.

No to intolerance The attack on the PD candidate is totally unacceptable in our democratic country. Solidarity.