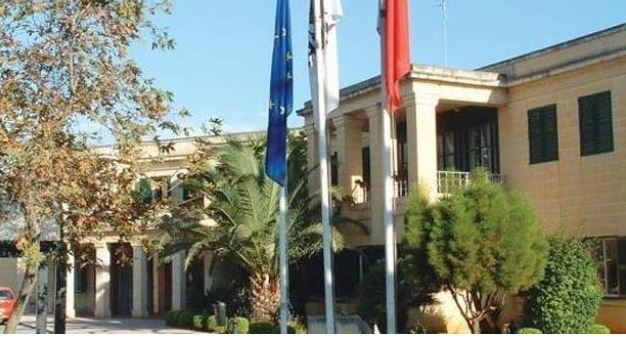 In a press statement the leader of the Partit Demokratiku, Timothy Alden, alleged that the Gozitan developer Joseph Portelli has “potentially made false declarations of ownership to enable a major development in Qala and evade an Environmental Impact Assessment”.

In a letter addressed to the acting Police Commissioner, the Partit Demokratiku mentioned how Joseph Portelli “plans to take up around 30,000-square-metres of land which are spread out over six potentially separate applications”.

The Partit Demokratiku said that on the 13th of January, the Planning Authority rescheduled the hearing of the applications, bringing forward Portelli’s applications from the 28th January to the 14th after the issue hit the media.

Timothy Alden said that it appears evident that there may be high-level corruption within the Planning Authority, along with potential criminal action or intent being at play in the case of Joseph Portelli.