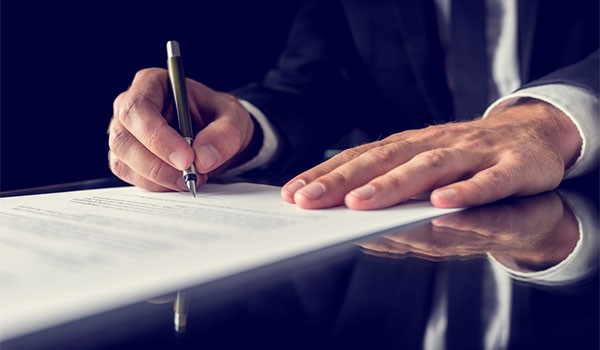 The Partit Demokratiku has presented a Judicial Protest to the government, calling for full disclosure over the tendered contract for a care home.

The party wants the government to publish or give access to the documents relating to the tenders CT 2009/2015 for a Public Private Partnership providing catering services to the St Vincent de Paul Long-term Care Facilities.

PD has pointed to irregularities and inconsistencies in the process of the procurement tender. Among their points of contention are the lack of transparency and accountability surrounding the contract, as well that the, ‘contract was awarded when there is no development permit by the Planning Authority’.

It’s understood that the tender has an additional investment which resulted in an agreement for construction of a new 500-bed extension. The government would pay €274 million for the services rendered to manage the new facility.

The party had previously requested that the contract be discussed at the Public Accounts Committee should be referred to the Auditor General. However, despite it being delivered by Minister Michael Falzon, PD believes it will take a long time to resolve.

‘A PL government had promised accountability, transparency and good governance. It has failed miserably ON ALL THREE COUNTS.’

This is not the first time the PD has raised concerns surrounding the Saint Vincent De Paul care facilities. The party cried foul over a monthly €300,000 contract that had been awarded to a cleaning company, X-Clean Ltd, via another direct order.

‘Partit Demokratiku is committed to breaking this alleged  ‘tini u nagħtik’ system.’