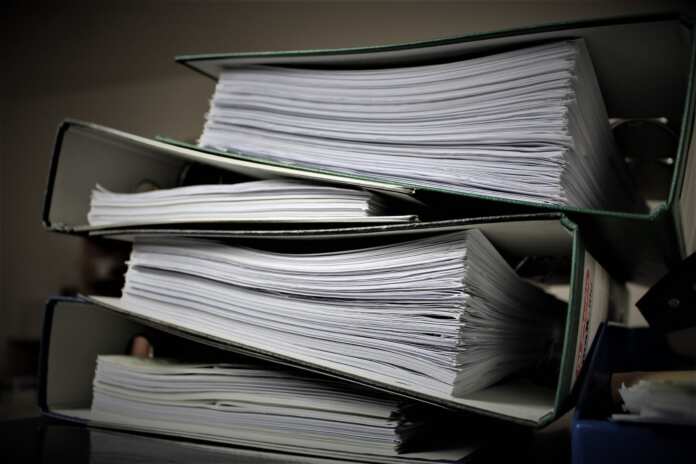 The Democratic Party (PD) called for a uniform and standard European Union-wide whistle-blower protection mechanism. PD wrote to the President of the European Parliament Antonio Tajani, Vice President of the Commission Frans Timmermans, Commissioner for Justice Vera Jourova, Commissioner for Home Affairs Dimitris Avramopoulous, the European Parliament and the EP Petitions Committee, the ALDE MEP Group and the Maltese MEPs.
In their letter, PD recommended that the concept and status of whistle-blower would be defined by Union legislation that would ensure that the true principles of a whistle-blower act would be upheld and that such a status should be respected and enforced by all Member States.
The PD mentioned former FIAU employee Jonathan Ferris’s application as an example which leaves much to be desired saying that the system does not provide for whistle-blowers that have evidence against current Executive or high government officials.