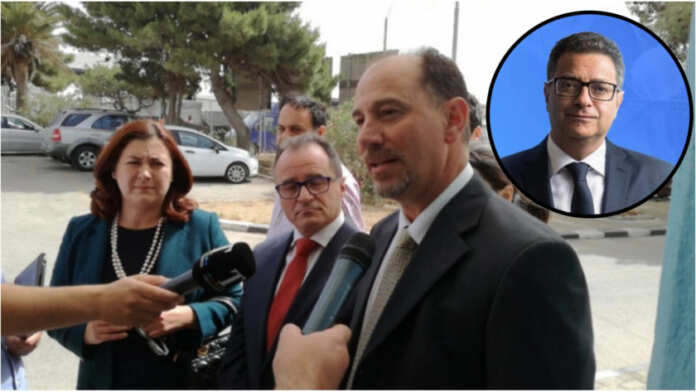 The Partit Demokratiku has called the Partit Nazzjonalista to make use of its right and ask for an extra sitting on Thursdays saying that this alternation between Government and Opposition was approved by the House last year.
The PD in a statement on Sunday said that two of the motions presented by them are the setting up of a National Masterplan for Planning and Development in Malta and Gozo and
the setting up of a Permanent Committee to oversee regulatory bodies in the Financial and Gaming sectors. It further argued that their discussion and implementation would result in good governance, accountability and transparency, urging the Opposition Leader to direct the Party’s whip to present the motions in the Parliament’s agenda.
The Party’s statement comes a day before Parliament resumes the 13th legislature.