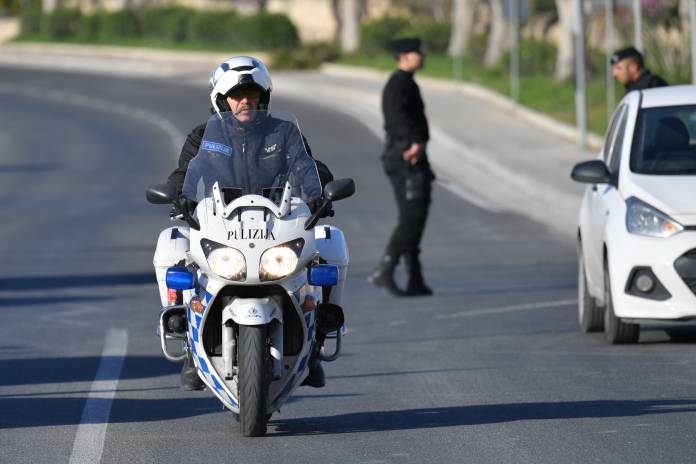 The Partit Demokratiku is asking Prime Minister Robert Abela to reverse the resignations of traffic police officers allegedly involved in overtime fraud – a move which would enable them to keep their service pensions.

Its statement was published after legal experts who spoke to Newsbook.com.mt expressed concerns about the resignations. They pointed out that according to the Police Act, the minister responsible should not approve the resignation of police officers who are subject to disciplinary proceedings, or who are charged with a criminal offence. 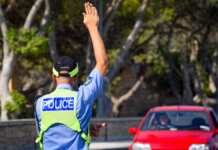 “These resignations must be rescinded immediately and the persons who accepted and facilitated such accepted the resignations to clarify the matter and if not, to resign or be forced to resign without delay,” PD said.

The party also argued that “the acceptance of such resignations points to either sheer incompetence at the top of the police and ministerial hierarchy (assuming benefit of doubt), or far worse, a complicit act to appease those ex-police officers under investigation by allowing them to retain their state pensions.”

Noting that it had long argued that a broken system needed to be fixed, it lamented that in spite of a change of Prime Minister, the Labour government not only is refusing the seize the opportunity to fix things, but was actively breaking the system further.

Staff Reporter   July 2, 2020
Bank of Valletta is teaming up with the Gozo Business Chamber and Microsoft Malta in co-hosting another webinar - ‘Digitalisation and Businesses: A Post COVID-19 scenario’ on Friday 3rd July 2020 at 11.00 am.