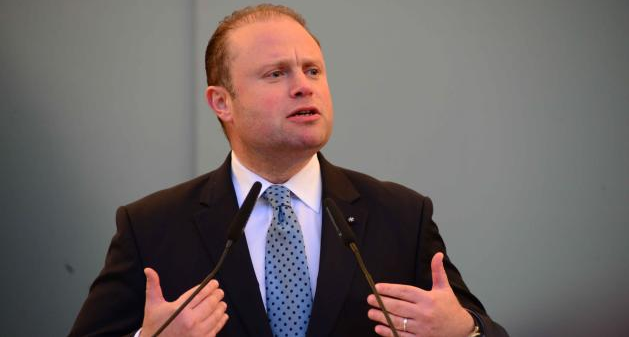 The Partit Demokratiku has asked the Prime Minister Joseph Muscat to make a Ministerial Statement in Parliament regarding Malta’s security due to Huawei’s operations in Malta, among other issues.

In a statement, PD said that the Unites States yesterday kicked out Huawei 5G after they were accused of stealing company secrets, money laundering, and of defrauding a number of banks. There were similar actions in Australia and Canada. The PD said that the Chinese telecommunications giant has been placed on a blacklist due to corruption and spying allegations in a number of countries.

Huawei CFO arrested in Canada; facing extradition to US

The PD asked Muscat to make a statement in terms of what direction Malta is going in, and what type of threats are being addressed or ignored. The also added that 5G mobile connectivity was introduce in Malta last October after the signing of a Memorandum of Udnerstanding between Huawei and the Maltese Government.

European Parliament Election Candidate for the PD Martin Cauchi Inglott asked if there is a threat to Malta’s and Europe’s security due to Huawei being caught up regularly for their alleged ulterior motives. He asked if Malta has the resources to keep an eye on the company.

Meanwhile, PD MP Marlene Farrugia asked why the Government is working heard to get into negotiations with companies which other countries are avoiding due to security risks.