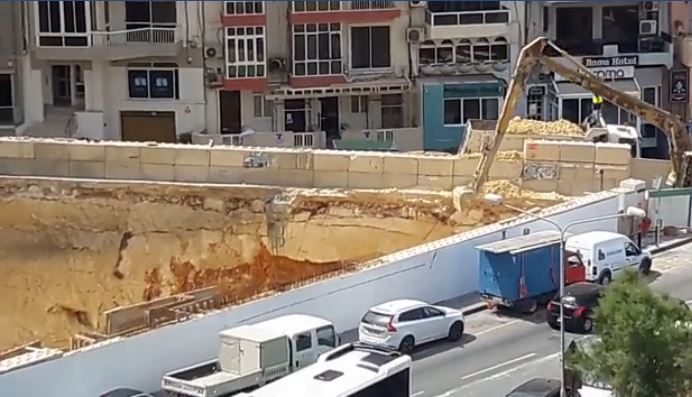 The Partit Demokratiku called on the authorities to investigate the potential conflict of interest arising from the furnishing of the whole building which would replace Fortina. The Party said that the internal furnishing would be provided by a company with links to an official within Office of the Prime Minister according to rumours.

The Party also noted how Fortel Company Ltd had filed a change of use in its original application, which would now see the hotel developed into an office block rather than luxury apartments in a statement.

The PD expressed its concern about the preferential less than market value of the redemption of the soft ground rent of land in question as a state incentive intended for tourism investment.

Amy Borg   April 1, 2020
The Nationalist Party addressing a press conference on the coronavirus situation in Malta and Gozo.

Amy Borg   March 31, 2020
The Malta Maritime Forum is urging government to also assist around 23,000 jobs in the maritime industry which has seen its activity drop by more than 50% in one month.