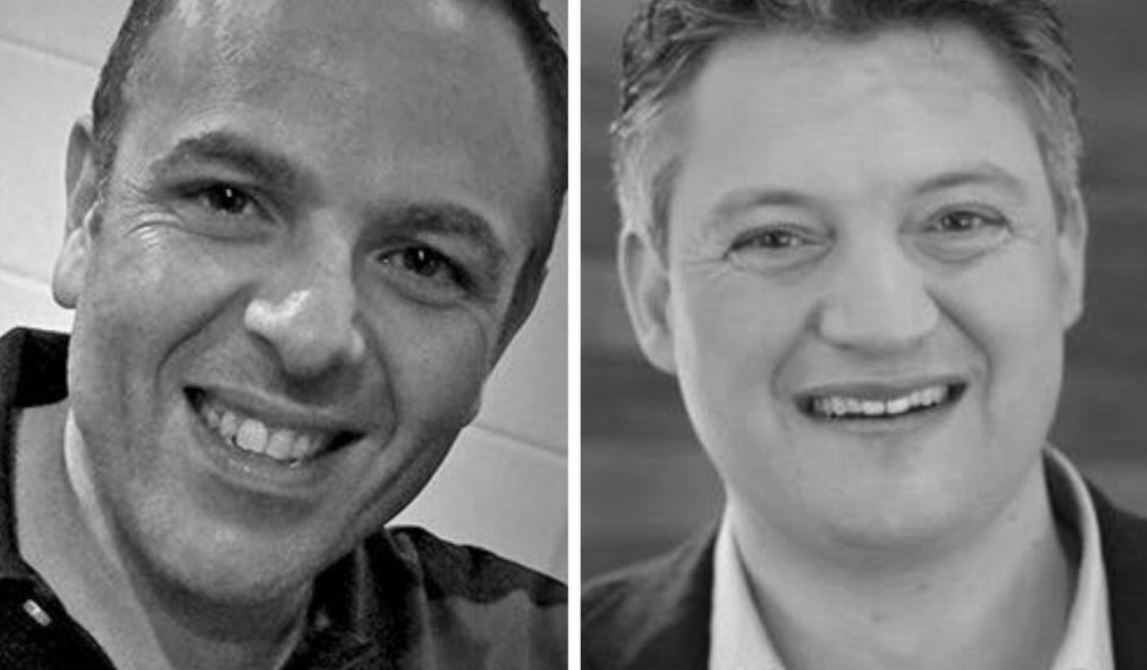 Partit Demokratiku has called on Prime Minister Joseph Muscat to immediately suspend Minister Konrad Mizzi and Chief of Staff Keith Schembri until criminal and other investigations are concluded.

Partit Demokratiku has also called on the Malta Police Force to investigate the evidence cited by Magistrate Clarke and any other relevant evidence.

They pointed out that the owner of Egrant is still unknown, even though a Magisterial Enquiry ordered by the Prime Minister was carried out. The report of that enquiry remains unpublished to this day, said Martin Cauchi Inglott, Secretary General, and MEP candidate. These maneuvers, said Cauchi Inglott, started a few days after being entrusted by the people to govern the Maltese Islands.