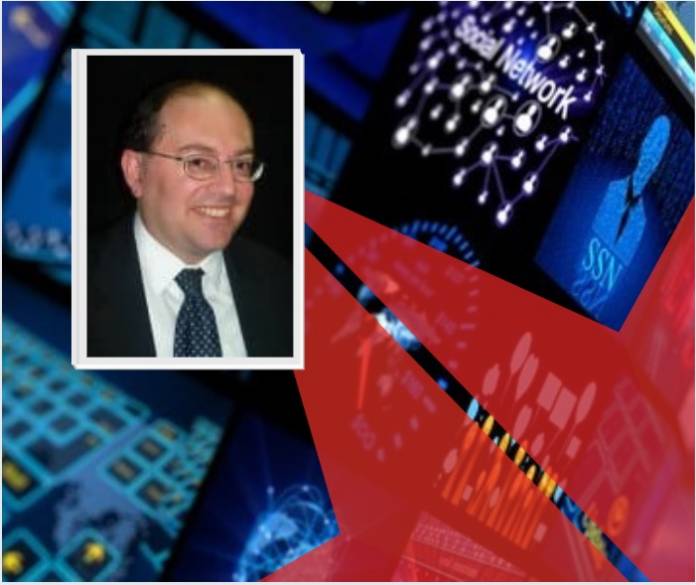 Academic and legal expert Prof Kevin Aquilina levelled 23 criticisms of the Media and Defamation Act (MADA) which can also be described as 23 missed opportunities that could have made Malta’s mediascape better than it is now. For Aquilina, the MADA is “just simply a rehash of the Press Act with updates.”

He writes that PBS should not be licensed by Government and that the Board members of PBS Lts should be appointed by Parliament. Protecting journalists from SLAPP action, introducing digital rights in the Constitution, diminishing the role of political parties in the Broadcasting Authority are some of the proposals mentioned by Aquilina some of which are explained below.

Aquilina made his proposals in a chapter published in the book Navigating the Maltese Mediascape edited by Fr Joe Borg and Prof Mary Anne Lauri and published by Kite.

For Aquilina the Media and Defamation Act (MADA) has skirted around the perennial problem of the bipartisan composition of the Broadcasting Authority which for the author “renders it partial in its decision making and the unique situation in Malta where political parties own their own radio and television broadcasting services in addition to their own newspapers, websites, mobile telephony companies, publication houses, etc.”

He is of the opinion that a  decent media law should have tackled this matter and resolved it in the public interest, not in the interest of the two largest political parties represented in the House of Representatives.

The legal expert believes that the new law should have ensured that the  “biased newsrooms” of the media of the political parties are controlled “by professional journalists rather than by busybody politicians.”

The Public Service Broadcaster’s radio and television stations should be licensed by the Broadcasting Authority, not to the government; and the appointment of the Board of Directors should be devolved to the House of Representatives Standing Committee on Public Appointments.

Conspicuous by their absence in the new media law, writes Aquilina, are the  Council of Europe’s recommendations on the independence of the broadcasting regulatory authorities and the declaration and recommendation related to public service broadcasters. Besides no concrete measures are included in the new media law to ensure that the Public Broadcasting Services Limited’s media do not continue to be, or are perceived to be, the government’s mouthpiece.

“PBS should no longer be owned by Government” – media experts

Aquilina noted that the prohibition against recourse to strategic lawsuits against public participation (known by the acronym ‘SLAPP’) to intimidate the free press has not been addressed in the MADA. The Nationalist Opposition had proposed a motion to protect journalists from SLAPP. The government said that four legal experts advised that such an amendment would have breached EU Law, a contention apparently contradicted by the EU Justice Commissioner herself.

Furthermore, he criticizes the fact that no attempt has been made to introduce digital rights in the Constitution of Malta or in the MADA itself.

“Internet freedoms are nowhere affirmed. The previous administration had issued a white paper on the subject and even motion was presented in the House of Representatives to amend the Constitution to include therein such rights.”

Who is a journalist?

The former Dean of the Faculty of Laws is not happy that the new law has no provision for the regulation of press cards or the regulation of the journalistic profession and it also lacks a statutory definition of a journalist. There is also no reference to self-regulation by the media industry as an alternative means of dispute resolution. Besides, the Institute of Journalists, the Press Ethics Commission and the Journalistic Code of Ethics should be given legal recognition.

He argues that the Council of Europe recommendations on the protection of journalism and safety of journalists and other media actors should have been taken on board by the new law.

“On the contrary, they are notorious in the 2018 enactment by their stark absence”

In one of his strongest criticisms, Aquilina asks “why fake news is being allowed”.  He argues that MADA abolishes truth generally across all media thereby allowing for the spreading of deception and inaccuracies.

“PBS should no longer be owned by Government” – media experts