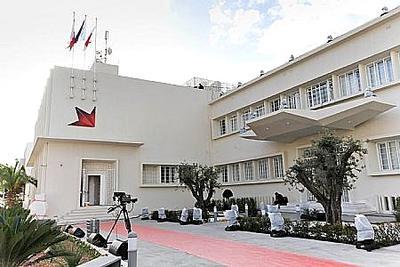 The Public Broadcasting Service is obliged to report what civil society is saying said Repubblika. The proposals published by the Civil Society NGO were ignored by the public tv station.

In a letter addressed to PBS Chairperson Norma Saliba, Repubblika requested a remedy to the unfair treatment.

Repubblika said that news are chosen according if they are said by a politician or not.

Among the proposals put forward by the NGO, it proposed that while the President retains the function of signing Acts of Parliament into law, they will no longer be considered a part of Parliament. Furthermore, Repubblika proposed the empowering the President to refer legislation to the Constitutional Court to ensure the constitutionality of legislation or to push back for reconsideration a law which has been approved by Parliament. A second parliamentary approval of law would be final.

It also suggested that the president is elected by the electorate. 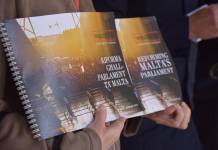