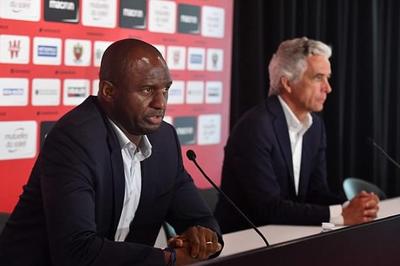 After two and a half years, Patrick Vieira decided to leave New York City F.C. and join French team Nice.

Many remember the French 41-year-old for his role with Arsenal as captain, having joined
them in 1996 from AC Milan.

He managed to win three English Premier League titles with the Gunners before winning 4
consecutive Serie A titles with Inter Milan and an FA Cup with Manchester City in 2011.

Vieira started his coaching career with Manchester City’s academy before moving to New
York where he coached for two and a half years in the Major League Soccer.