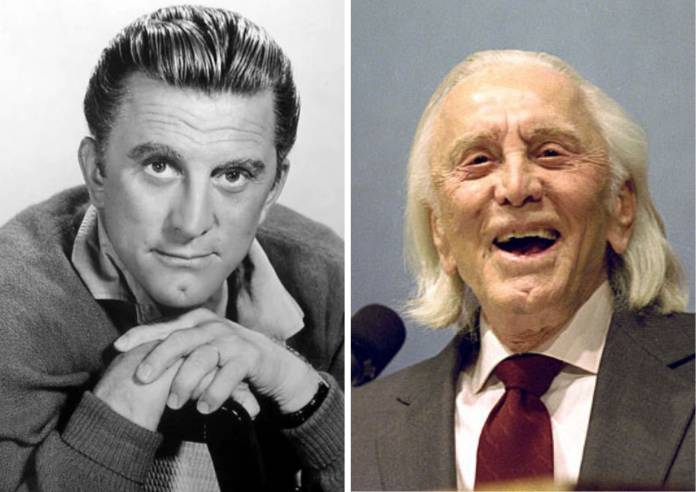 Actor Kirk Douglas has died at the age of 103.

One of the last surviving movie stars from what was know as ‘Hollywood’s golden age’, Douglas, Best know for films such as ‘Spartacus’, ‘Lust for Life’ (where he was nominated for an Oscar for his portrayal of Vincent Van Gogh) and ‘Paths of Glory,’ died at his home in Beverly Hills, California.

In 1986 Mr. Douglas was fitted with a pacemaker to correct an irregular heartbeat. In 1991 he survived a helicopter crash that left two other people dead. In January 1996 he suffered a stroke that left him with impaired speech.

Apart from acting and producing, Douglas was also the author of a number of books. In his later years he devoted his time to charity, together with his wife Anne. They were married for almost 65 years and the actor called her his ‘soulmate’.

His son, actor Michael Douglas announced the death in a statement on his Facebook page. In addition to his wife and son, Douglas is survived by two other sons, as well as five grandchildren and a great-grandchild.