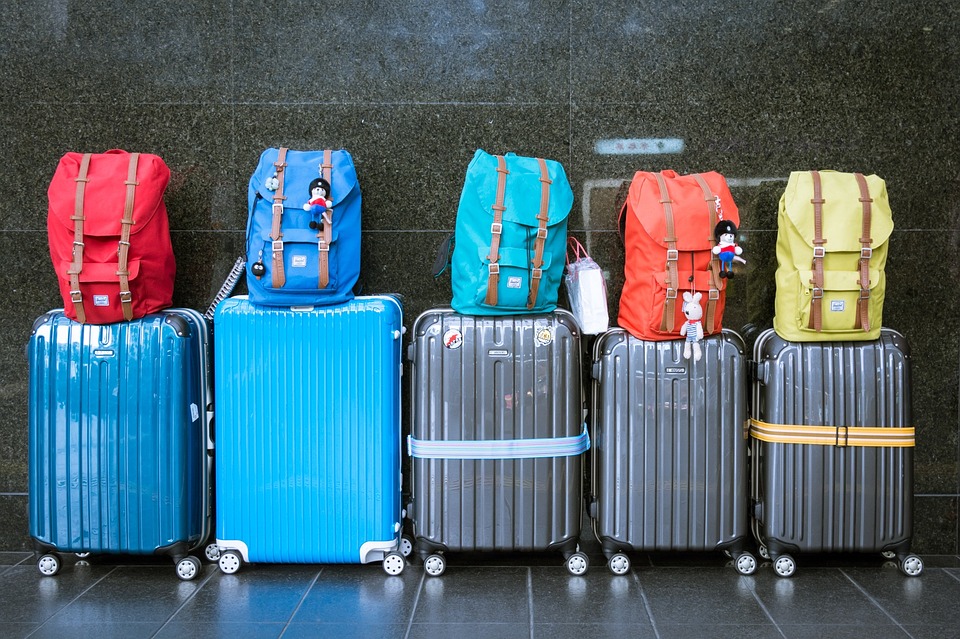 Customs stated that one passenger arriving from the middle-east was discovered to be carrying €17,520 which were stashed in several envelopes and hidden in the in-seem of his luggage.

In a statement, Customs explained that in less than 24 hours, Anti-Money Laundering officials discovered over €28,000 of undeclared cash in two separate cases.

Another passenger, departing also to the middle-east early this morning, was also discovered carrying undeclared cash. Searches resulted in the elevation of €10,420.