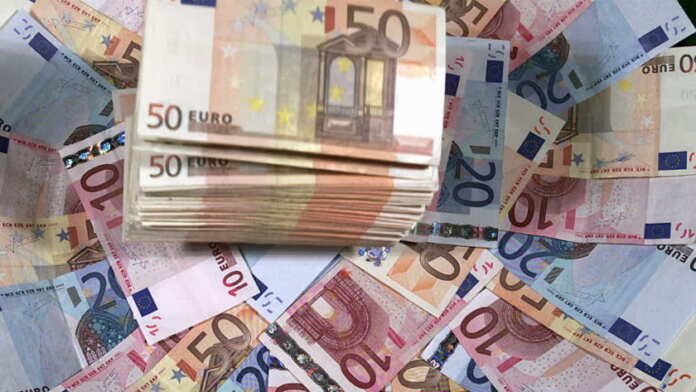 An airline passenger has been arrested and detained by customs officials after being caught with 16,600 Euros and 114 US dollars in their luggage.

According to the Anti-Money Laundering Team and Enforcement Team, the Italian-American had their belongings screened on arrival from a connecting flight from the United States via Frankfurt.

10,000 euros were returned to the passenger with the rest seized and expected to be presented in court.

European law states that a person carrying currency exceeding the European legal limit of 10,000 is required to declare the amount to Customs prior to travelling. Not doing so, will lead to arrest, fine and seizure of the currency.

It is expected that the passenger will appear in court in days to come.

2018 has been a significant year both in terms of seizures of cash and narcotics entering the country.