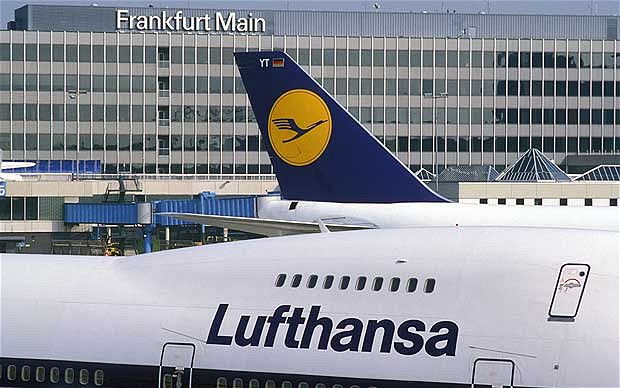 Parts of Frankfurt airport were evacuated for several hours on Tuesday, disrupting travel during the busy summer holiday season, after a French family of four bypassed security checks, federal police said on Tuesday.

At 1230 GMT, the police said on Twitter that affected areas had been re-opened, allowing passengers as well as airport and airline employees to return to parts of Terminal 1 that had been closed temporarily.

German police said that parts of Terminal 1 at Frankfurt Airport had been evacuated due to police action, with newspaper Bild citing a police spokesman as saying an unauthorised person had got past the security area and disappeared.

“At least one unauthorised person has entered the security zone,” a spokeswoman for the federal police told Reuters.

German airline Lufthansa, whose main hub is in Frankfurt, said on Twitter that boarding had been stopped at the A and Z levels of the airport’s Terminal 1.

It said it could not yet say how many flights might be delayed or cancelled as a result of the evacuation.

On July 28, some 300 flights were cancelled at Munich airport, Germany’s second-biggest after Frankfurt, affecting more than 30,000 passengers, after a similar incident in which a person passed through the security area without being checked.